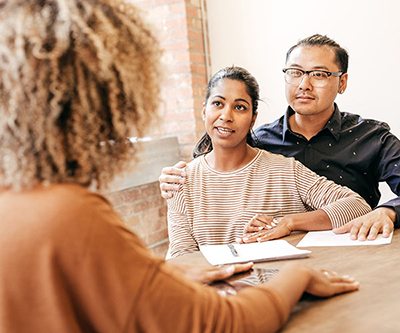 One team of NICHD-funded researchers reported that a hormone-releasing intrauterine device (IUD) is as effective at emergency contraception as a copper IUD that is inserted to prevent pregnancy. The study also suggests that the hormonal IUD may be more effective than morning after pills, which are the only type of emergency contraception approved by the U.S. Food and Drug Administration. If approved for such use, IUDs can provide additional options and benefits, such as continued contraception.

Researchers at NICHD found that low-dose aspirin may improve pregnancy chances for women with one or two prior miscarriages. The researchers concluded that taking low-dose aspirin at least four days per week could improve the odds for pregnancy and live birth. The researchers also found that cannabis use may reduce the chance of pregnancy among women who had one or two prior miscarriages. Women who said they used cannabis products—marijuana or hashish—in the weeks before pregnancy, or who had positive urine tests for cannabis use, were around 40% less likely to conceive per monthly cycle than women who did not use cannabis.

Another group of NICHD-supported researchers looked at the effects of alcohol and tobacco use on stillbirth, which is the loss of a baby at or after 20 weeks of pregnancy. The study was part of NIH’s Prenatal Alcohol in SIDS and Stillbirth (PASS) Network. The team found that drinking alcohol and smoking tobacco cigarettes throughout the first trimester of pregnancy was associated with nearly three times the risk of late stillbirth (at 28 or more weeks), compared to women who did neither or had quit both before the end of the first trimester.

Researchers supported by the institute also made advances in understanding female reproductive health. Fallopian tubes play an essential role in female fertility by picking up eggs that are released from the ovary, transporting sperm, and nurturing early embryos. However, scientists do not know which cells from the tube are responsible for specific functions. The study team used a mouse model to clarify these roles. Cells called cilia that are located in a specific area of the fallopian tube (called the infundibulum) are essential for picking up and transporting eggs. However, cilia from other parts of the tube (called the ampulla and isthmus regions) help carry sperm and embryos but are not necessary for fertility. These findings can help researchers develop better female contraceptives, understand causes of ectopic pregnancy, and more.