Media Advisory: Low-dose aspirin may improve pregnancy chances for women with one or two prior miscarriages

NIH study examines pattern of aspirin use, rather than difference between aspirin and placebo groups 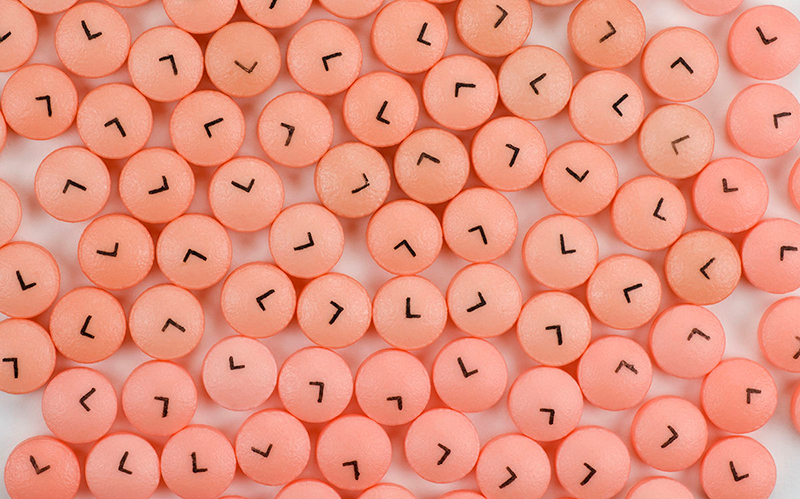 Contrary to previous findings, low-dose aspirin therapy before conception and during early pregnancy may increase pregnancy chances and live births among women who have experienced one or two prior miscarriages, suggests a study by researchers at the National Institutes of Health. Rather than looking solely at the difference in pregnancy rates between women who were given aspirin and those receiving a placebo, the study also accounted for differences in total aspirin use between women who deviated from the daily regimen and those who adhered to it.

The research team was led by Enrique Schisterman, Ph.D., of the Epidemiology Branch at NIH’s Eunice Kennedy Shriver National Institute of Child Health and Human Development (NICHD) and colleagues. It appears in the Annals of Internal Medicine.

Published in 2014, the Effects of Aspirin in Gestation and Reproduction (EAGeR) trial included more than 1,000 women between 18 and 40 years old with one or two previous miscarriages. The women received either daily low-dose aspirin (81 milligrams) or a placebo while trying to conceive. If they did conceive, they would continue to receive this regimen through the 36th week of pregnancy. Although the study found no overall difference in pregnancy loss rates between the two groups, there was a higher birthrate for the subgroup of women who had experienced only one previous miscarriage before the 20th week of pregnancy.

Unlike the original analysis, the current reanalysis considered whether a participant adhered to the treatment or skipped days or discontinued it entirely for side effects such as bleeding, nausea or vomiting. Compared to the placebo group, for every 100 women, adhering to the aspirin regimen for five to seven days a week led to eight more positive pregnancy tests, six fewer pregnancy losses, and culminated in 15 more live births. Women who adhered to the therapy four days per week experienced similar results. The researchers concluded that taking low-dose aspirin at least four days per week could improve the odds for pregnancy and live birth in this group of women.