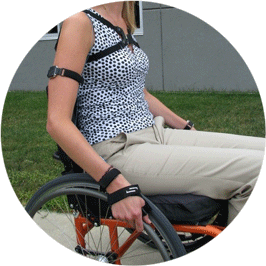 On November 16, 1990, Congress passed an amendment to the Public Health Service Act (P.L. 101-613) to establish the National Center for Medical Rehabilitation Research (NCMRR) within NICHD to conduct and support research and research training (including research on the development of orthotic and prosthetic devices) in medical rehabilitation. The act also directed NCMRR to disseminate health information and other programs with respect to the rehabilitation of individuals with physical disabilities resulting from diseases or disorders of the neurological, musculoskeletal, cardiovascular, pulmonary, or any other physiological system.

NCMRR became operational in January 1991, led by David Gray, Ph.D. The first meeting of the National Advisory Board on Medical Rehabilitation Research (NABMRR) was held in May 1991. Marcus Fuhrer, Ph.D., became the first NCMRR director in 1993, and Dr. Gray was named deputy director. That same year, Drs. Marcus and Gray worked with NABMRR to create the NCMRR Research Plan.

Also in 2011, the center marked its 20th anniversary with a scientific symposium. Presentations addressed NCMRR’s establishment and early years, the important contributions the center has made to the medical rehabilitation field, and its success in improving the health and quality of life for children and adults with disabilities. Read the proceedings from the NCMRR 20th Anniversary Symposium for more information.

In 2021, NCMRR reached out to stakeholders involved in medical rehabilitation research for their perception of progress on the 2016 research plan. After reviewing their summary of responses (PDF 113 KB), NCMRR drafted updated research themes and objectives and once more asked stakeholders for their input. Their second round of responses (PDF 178 KB) helped lead to the publication of an updated NIH Research Plan on Rehabilitation (PDF 1.51 MB), which details progress on the 2016 plan’s activities, provides themes and objectives for new research, and details collaboration with other federal agencies. 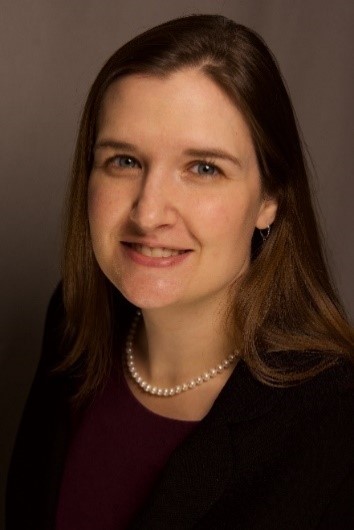