Elagolix – The First FDA-Approved Treatment for Endometriosis and Uterine Fibroids 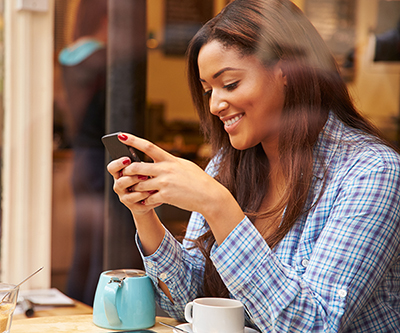 Endometriosis is a gynecological condition that can cause severe, debilitating pain and impair a woman’s quality of life. It can also lead to infertility. The disease often goes undiagnosed for years, as shared by patient advocates, including celebrity Padma Lakshmi. Endometriosis occurs when tissue similar to the lining of the uterus grows in other places in the body. Researchers are unsure why this happens and what causes the pain.

Uterine fibroids are the most common non-cancerous tumors in women of childbearing age. The condition can cause heavy menstrual bleeding and other problems. Fibroids are also a source of health disparities in the country. Black women are at higher risk of developing uterine fibroids, are more likely to have the condition at a younger age, and are more likely to experience severe symptoms.

An effective, easy-to-use treatment for these conditions would improve women’s quality of life and reduce the need for more complicated surgical treatments like hysterectomy (the removal of the uterus), which also results in infertility.

In 2018, the U.S. Food and Drug Administration (FDA) approved elagolix (Orilissa®) for the treatment of pain associated with endometriosis—the first and only pill specifically approved for endometriosis pain-relief. In 2020, the FDA also approved the drug Oriahnn®, which contains elagolix, for treating heavy menstrual bleeding caused by uterine fibroids. Oriahnn® is the first pill approved specifically for this symptom.

The research that led to the development of elagolix and its two FDA approvals began nearly 20 years ago with a small business grant from NICHD to Neurocrine Biosciences, Inc. and principal investigator R. Scott Struthers, Ph.D. The NICHD grant provided initial seed funds for Dr. Struthers and the company to develop their idea of an orally active compound. Later, the company also received additional small business funding from another NIH institute, the National Institute of Neurological Disorders and Stroke (NINDS).

These small business innovation research (SBIR) grants enabled the company to investigate experimental drugs called non-peptide GnRH antagonists, which block the action of a hormone called gonadotropin-releasing hormone, or GnRH. Support from NICHD and NINDS helped the company develop promising drug candidates and paved the way for clinical studies. Thanks to NIH funding, elagolix is now commercially available to women around the world.