CAH refers to a group of genetic disorders that affect the adrenal glands. These glands sit on top of the kidneys and release hormones the body needs to function. CAH is caused by three disturbances:

CAH can also cause imbalances in the hormone adrenaline (pronounced uh-DREN-uhl-in), which affects blood sugar levels, blood pressure, and the body's response to stress.2,3

Other very rare types of CAH include 3-beta­hydroxy-steroid dehydrogenase deficiency, lipoid CAH, and 17-hydroxylase deficiency. They are not discussed here.

CAH can be categorized as classic or nonclassic types based on severity: 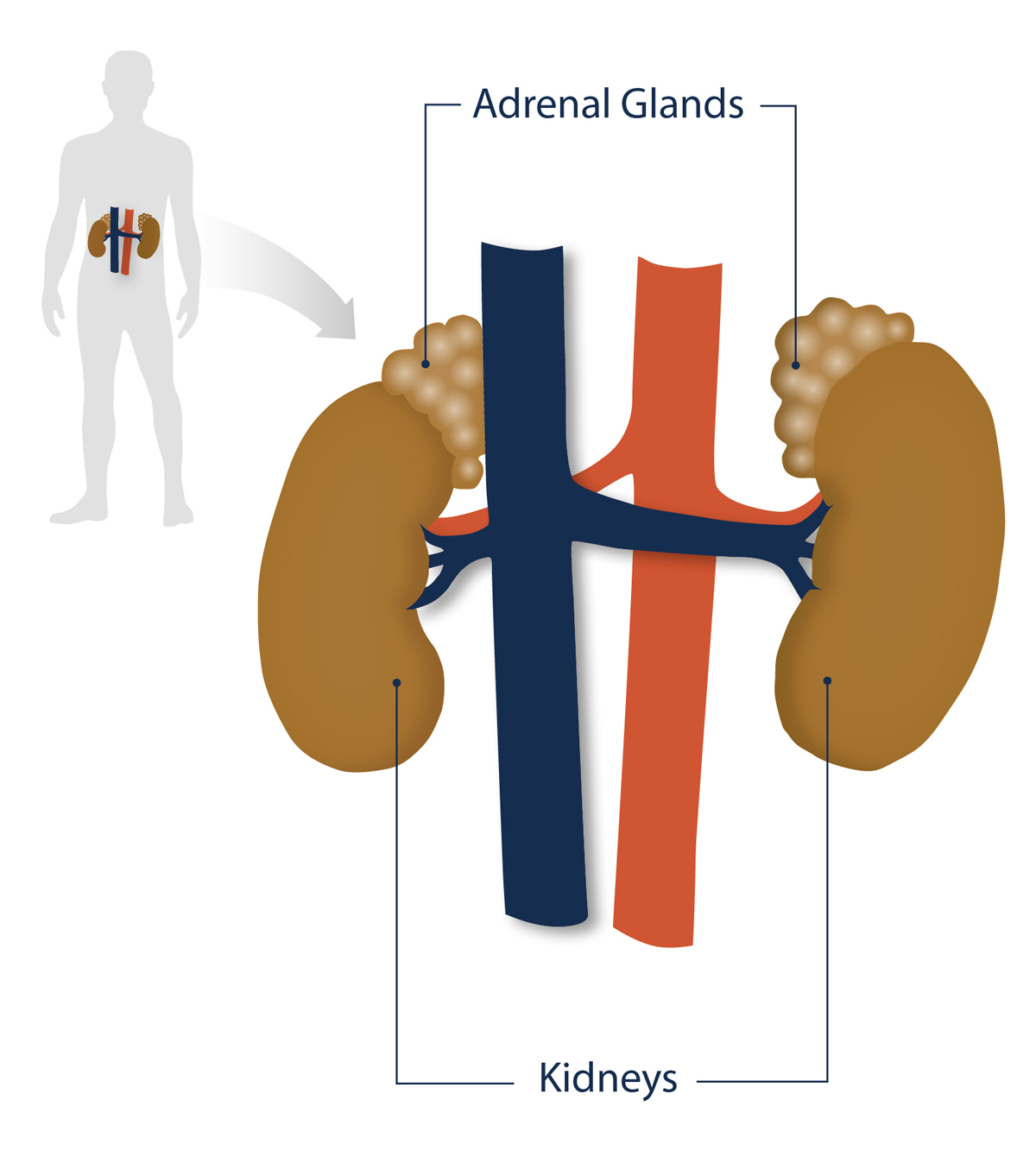 Figure 1. Position of the adrenal glands and kidneys in the human body.