CAH is caused by changes (mutations) in one of several genes. These changes lead to deficiencies in 21-hydroxylase or, less commonly, 11-hydroxylase. Both of these are chemicals called enzymes. The adrenal glands need these enzymes to make proper amounts of the hormones: cortisol, aldosterone, androgens, and adrenaline. 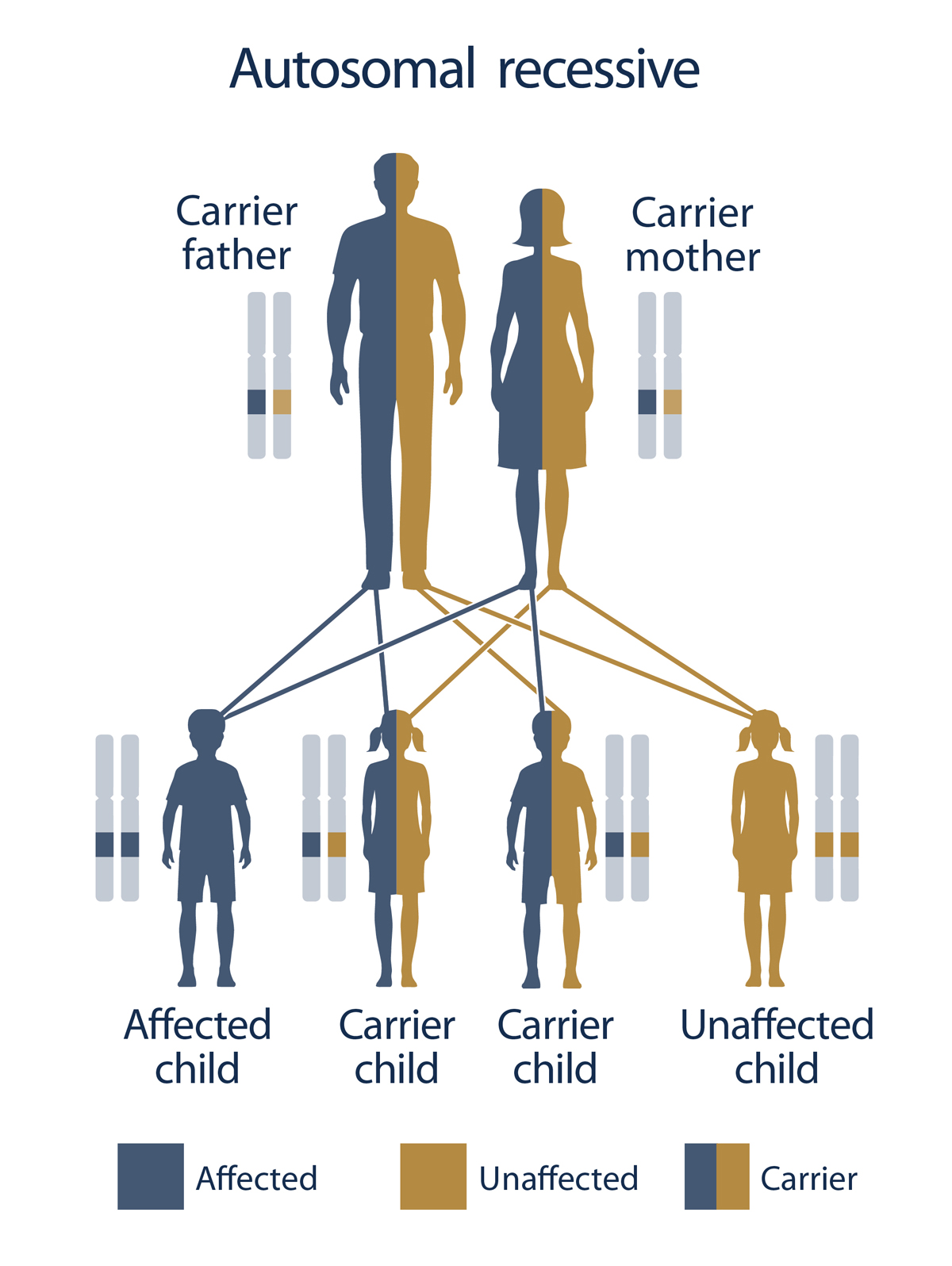 Figure 2. Inheritance of an autosomal recessive disorder from carrier parents.

How is CAH inherited?

The genes for CAH are passed down from parents to their children. In general, people have two copies of every gene in their bodies. They receive one copy from each parent. For an infant to have CAH, both copies must have an error that affects an adrenal-gland enzyme.

CAH is an example of an autosomal (pronounced AW-tuh-soh-muhl) recessive disorder:

If both parents have CAH, all of their children will also have it. If each parent carries one affected gene and one normal gene (called a "carrier"), there is a one-in-four chance of their child having CAH.