Science Update: Hormonal IUD as effective as a copper IUD at emergency contraception and with less discomfort, NICHD-funded study suggests 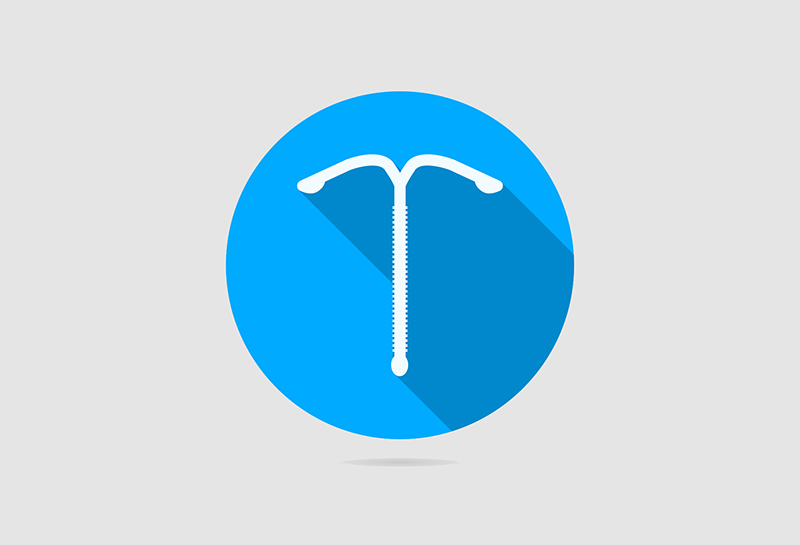 A hormone-releasing intrauterine device (IUD) appears to be as effective at emergency contraception as a copper IUD, suggests a study funded by the Eunice Kennedy Shriver National Institute of Child Health and Human Development (NICHD). The hormone-releasing IUD contains levonorgestrel, a synthetic form of the reproductive hormone progesterone. Compared to the copper IUD, the levonorgestrel IUD has been shown to reduce heavy bleeding and menstrual discomfort.

The study was led by David K. Turok, M.D., of the University of Utah. It appears in the New England Journal of Medicine.