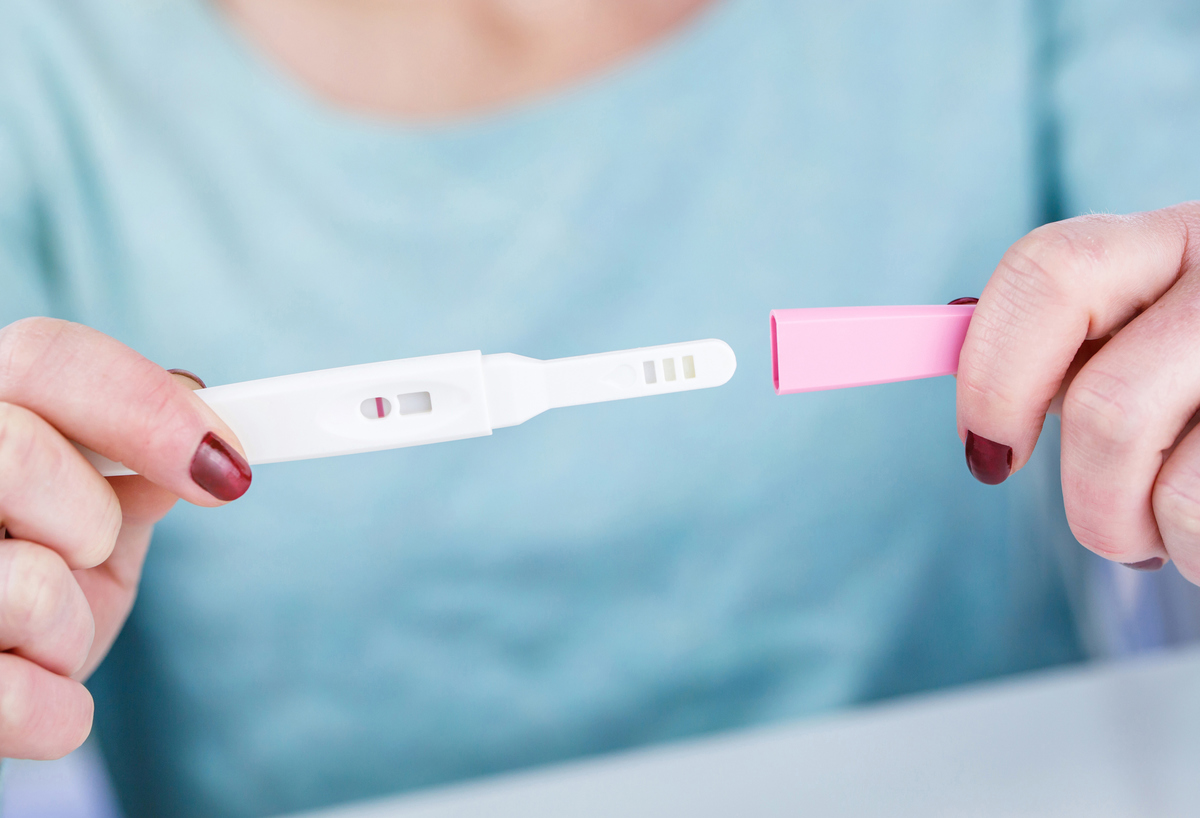 Women who use marijuana could have a more difficult time conceiving a child than women who do not use marijuana, suggests a study by researchers at the National Institutes of Health. Marijuana use among the women's partners—which could have influenced conception rates—was not studied. The researchers were led by Sunni L. Mumford, Ph.D., of the Epidemiology Branch in NIH's Eunice Kennedy Shriver National Institute of Child Health and Human Development. The study appears in Human Reproduction.

The women were part of a larger group trying to conceive after one or two prior miscarriages. Women who said they used cannabis products—marijuana or hashish—in the weeks before pregnancy, or who had positive urine tests for cannabis use, were around 40% less likely to conceive per monthly cycle than women who did not use cannabis. The authors noted that although the findings suggest cannabis could affect women's fertility, they should be tempered with caution as the study observed a relatively small number of cannabis users. However, the authors say their results suggest that women trying to conceive should exercise caution with cannabis use until more definitive evidence is available.

The researchers analyzed data from a broader study of more than 1,200 women ages 18 to 40 with one or two pregnancy losses. The women participated in the study for up to six monthly cycles while attempting pregnancy and throughout pregnancy if conception occurred. After enrolling in the study, the women responded to a questionnaire asking if they had used marijuana, pot, or hashish in the past 12 months, with responses ranging from never, rarely, occasionally, sometimes, often, to daily. Each woman also provided urine samples for analysis when they first entered the study and after six months if they did not conceive or at the time of positive pregnancy test if they conceived.

A total of 62 women (5%) either had a positive urine test or responded that they had used cannabis before conception.

For each monthly cycle, women who had used cannabis while trying to conceive were 41% less likely to conceive than non-users. Similarly, a smaller proportion of cannabis users than non-users became pregnant during the study—42% versus 66%. The authors found no differences in miscarriage rates between users and non-users who had achieved pregnancy.

The authors also noted that animal studies had found that cannabis use could alter the lining of the uterus, making it less likely an embryo to implant and establish a pregnancy. Until more information is available, the authors said, women trying to become pregnant should be aware that cannabis could potentially affect their pregnancy chances.

The paper can be found online after publication at: https://academic.oup.com/humrep/advance-article/doi/10.1093/humrep/deaa355/6075089