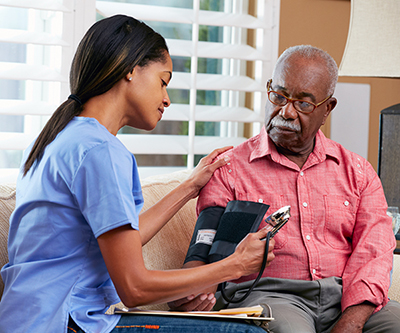 Diseases and health conditions can affect different groups of people at different rates and degrees of severity. NICHD has a long history of conducting and supporting research on health disparities in a variety of contexts.

Preterm birth occurs when a baby is born before 37 weeks of pregnancy. An NICHD-supported study identified differences in vaginal bacteria that may raise the risk of preterm birth among pregnant African American women, who are more likely than white women to deliver preterm. The findings could be a first step toward the development of a screening test for early identification of preterm birth risk.