Science Update: Known risk factors may account for only part of the U.S. increase in life-threatening childbirth complications 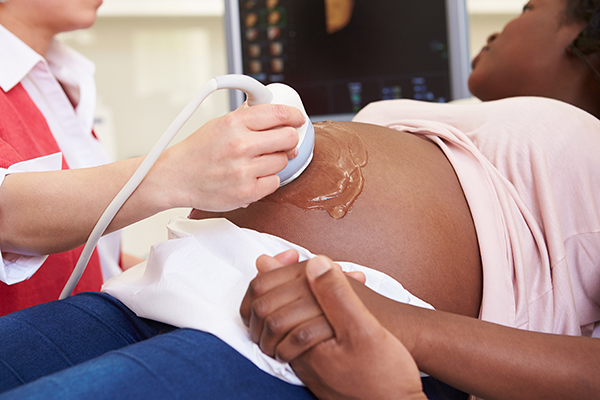 The increasing rate in the United States of severe maternal morbidity—life-threatening maternal childbirth complications—may not be accounted for by the simultaneous increase in known risk factors for these complications, suggests an analysis of California hospital records funded by the National Institutes of Health. To reduce the rate of severe maternal morbidity, more research is needed to identify additional risk factors and other potential causes for the increase, the authors concluded.

The study was led by Stephanie Leonard, Ph.D., of the Stanford University School of Medicine and was published in BioMed Central Pregnancy and Childbirth. Funding was provided by NIH’s Eunice Kennedy Shriver National Institute of Child Health and Human Development and National Institute of Nursing Research.

The study findings do not support the view that changes in women’s prepregnancy health and rates of cesarean deliveries account for the overall increase in severe maternal morbidity. The researchers conclude that further study is needed to identify other potential contributors. They also note that their study was limited to the state of California, representing 1 in 8 births in the United States, so the results may not apply to other parts of the country.

Citing previous studies, the authors note that lack of access to quality hospital care could contribute to the trend of higher severe maternal morbidity, which they plan to focus on in future work.