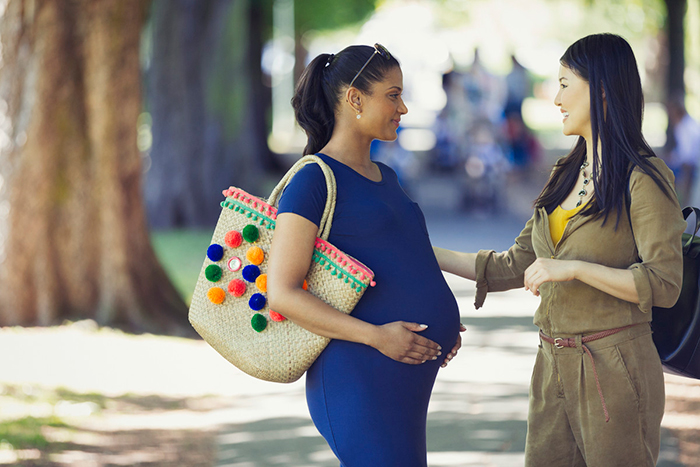 Racial and ethnic disparities in severe maternal morbidity—life-threatening maternal complications associated with childbirth—have persisted and increased at high rates among U.S. women, according to an analysis of nearly 20 years of California hospital records funded by the National Institutes of Health. Known risk factors for these complications—such as blood pressure disorders, asthma and Caesarean birth—do not fully explain the increase or why the disparities remain. The study was led by Stephanie A. Leonard, Ph.D., of the Stanford University School of Medicine, Stanford, California, and appears in Annals of Epidemiology. Funding was provided by NIH’s Eunice Kennedy Shriver National Institute of Child Health and Human Development (NICHD) and National Institute of Nursing Research.

During the study period, severe maternal morbidity increased roughly 170 percent for each group. Future studies might seek information not available from hospital records and health care providers to find reasons for the disparities among racial and ethnic groups, the authors wrote.