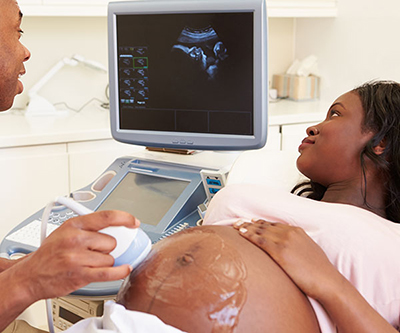 A recently published NICHD-funded analysis revealed that severe maternal morbidity—life-threatening maternal complications associated with childbirth—has not only persisted but increased sharply among U.S. women. However, the increase did not appear to be linked to known risk factors, such as changes in women’s prepregnancy health or rates of cesarean deliveries. Another NICHD study that examined data from 8 million live births in California revealed significant health disparities in rates of maternal morbidity. Our recent podcast, Research on Maternal Deaths and Childbirth Complications, also describes some NICHD projects related to maternal mortality.

Pelvic floor disorders (PFDs) may occur as a natural part of aging but are also associated with injury to the pelvic muscles, including injuries that may occur during labor and delivery. NICHD joined other NIH institutes to create the Pelvic Floor Disorders Network to explore the causes, mechanisms, and potential treatments for PFDs. For the first time, a recent finding from the network definitively linked labor and delivery to the development of PFDs later in life. Additional work from the network includes studies of treatments for different PFDs and the creation of the Pelvic Floor Disorders Outcomes Registry, in collaboration with other agencies and organizations. The goal of the registry is to provide much-needed information about the comparative effectiveness, quality of life, and safety associated with various surgical and nonsurgical treatments for PFDs.