Deborah B. Henken, Ph.D., joined DBCAB in 1996 and is responsible for administering the branch’s Program on Developmental Neurobiology. Her areas of study include neural crest, neurogenesis, and neural guidance mechanisms. She started her NIH career as a senior staff fellow in the institute’s intramural programs, where she studied biological responses to viral infection in the nervous system and how it effects neural plasticity. She joined NICHD’s DER after completing the NIH Grants Associate Program. She has the distinction of being that program’s final graduate.

Throughout the years, Dr. Henken has received numerous awards recognizing her contributions. In addition to her scientific and administrative duties, she is involved in professional communities that promote work-life balance, K-12 science education, and the careers of women in science. She is a founding member of the Bethesda Chapter of the Association for Women in Science (AWIS) and has served in several leadership roles including president and secretary. She received the AWIS chapter mentoring award in 2008 and an NICHD mentoring award in 2011.

Dr. Henken received her undergraduate degree from Swarthmore College in Swarthmore, Pennsylvania. She then spent a year at the University of Oxford, England, before returning to North America to obtain her doctorate degree from Dalhousie University, Nova Scotia, where she studied neural regeneration using the goldfish as a model system. She continued to study neural plasticity in the peripheral nervous system of a rodent model while pursuing postdoctoral training in the Anatomy Department at the Medical College of Pennsylvania. 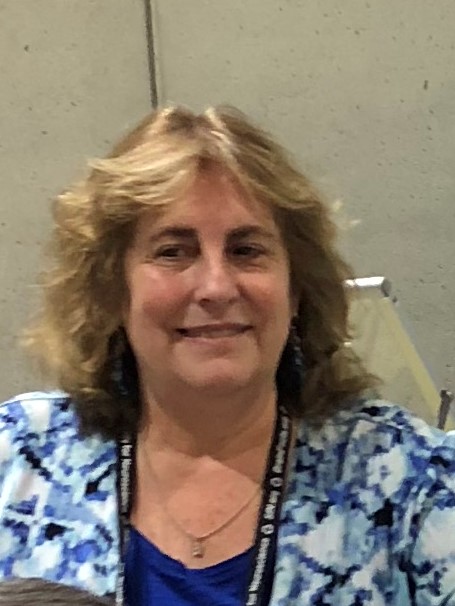