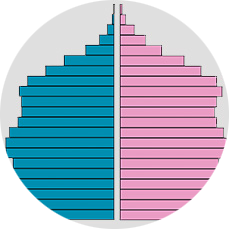 Contraceptive Use and Non-Use

Priority: Encourage research identifying the factors affecting the non-use or ineffective use of contraception among individuals who are sexually active, but who do not currently desire a pregnancy, and developing effective interventions.

Health and Disease across the Lifespan

Gap: There are several models of how positive and negative exposures affect health and development across the lifespan, but there is limited research on critical periods, identifying which exposures are critical, and the additive and interactive effects of these exposures.

Gaps: Rigorous treatment of interactions between genes and the external environment is frequently lacking in the current body of research.