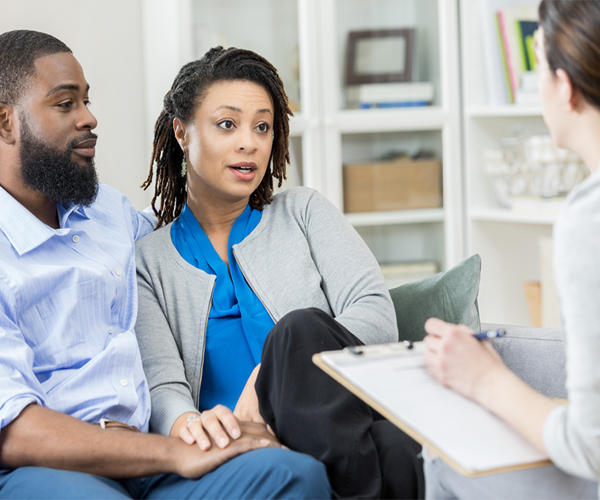 Reproductive health and its related issues—contraception, infertility, and pregnancy loss—affect people from all walks of life and represent an important focus of NICHD research.

For men seeking safe and effective contraception, there are currently only two options—condoms and vasectomies—each of which has drawbacks. Condoms can have a high failure rate, while vasectomies are expensive, invasive, and not easily reversed. In May, NICHD-supported researchers published their work on an experimental male contraceptive drug  that reduces sperm motility (its ability to move or swim), which is required to fertilize an egg. The researchers found a non-hormonal compound, EP055, that has the potential to be a reversible, effective male contraceptive. The drug showed promise in preclinical studies and warrants further testing.

In addition, NICHD announced the launch of a clinical study to test an experimental male contraceptive skin gel called NES/T, which also is a short-acting, reversible drug. NES/T was developed by NICHD and the Population Council, and both are collaborating to conduct a study using NICHD’s Contraceptive Clinical Trials Network. The study will evaluate contraceptive effectiveness in couples in which the male partner uses the product.

In May, an NICHD-supported study of couples treated for infertility found that depression in the male partner, but not the female partner, was linked to lower pregnancy rates. In addition, the study found a link between the female partner’s use of antidepressants called non-selective serotonin reuptake inhibitors (non-SSRIs) and a higher risk of early pregnancy loss, compared to women not taking the drugs. Another class of antidepressants, SSRIs, was not linked to pregnancy loss in the study. The findings provide infertility patients and their physicians with new information to consider when making treatment decisions.

Two NICHD-led studies offer potential lifestyle changes that may help prevent pregnancy loss. One study published in April found that elevated pre-pregnancy blood pressure may increase the chance of pregnancy loss, suggesting that keeping pre-pregnancy blood pressure under control may be beneficial. In another study in May, researchers found that among women with a history of pregnancy loss, those with sufficient vitamin D were more likely to become pregnant and have a live birth compared to women with insufficient vitamin D. The findings suggest that vitamin D may play a protective role in maintaining pregnancy.