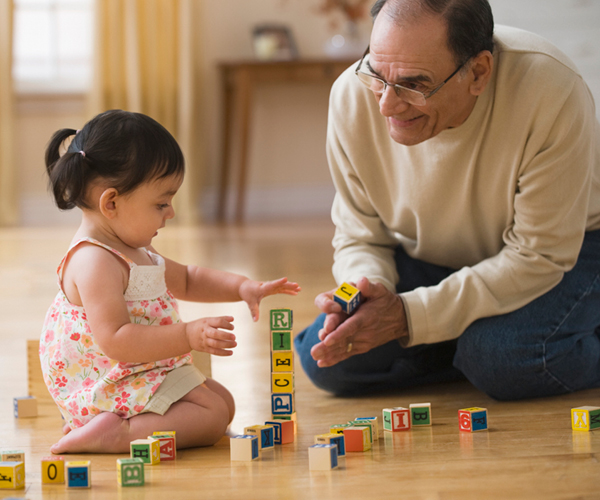 NICHD supports research on all aspects of child health and development. This year, the institute funded its third center specializing in child maltreatment research. The centers, located at Washington University in St. Louis, the University of Rochester in New York (in partnership with the University of Minnesota), and Pennsylvania State University, will conduct research on child maltreatment and serve as a national resource for researchers and the broader community to help raise awareness and understanding of child abuse and neglect and their effects on health and well-being.

In January, NICHD-supported researchers reported that graduates of an early childhood education program were more likely to earn college degrees as adults. The study followed the 30-year progress of nearly 1,000 children who attended the Child-Parent Centers program as preschoolers in inner-city Chicago. The program provided intensive instruction in reading and math, as well as frequent educational field trips, from pre-kindergarten to third grade. The findings suggest that high-quality, early childhood intervention programs can offer benefits well into adulthood.

In March, an NICHD-funded study found that children as young as 4 years old with symptoms of attention deficit hyperactivity disorder (ADHD) may already have significant differences in brain structure. The study is the first comprehensive examination of brain structure changes in preschoolers with signs of ADHD, a disorder marked by a pattern of inattention, hyperactivity, and impulsive behavior. The findings provide groundwork for understanding brain changes in the development of ADHD symptoms. The study team will continue to follow and monitor the children as they grow older.

In August, an NICHD-supported study found that talking back and forth with young children, ages 4 to 6 years old, strengthened the language regions of their brain . Importantly, the researchers found that this boost occurred regardless of socioeconomic status, which is important because other studies have found that children from lower economic backgrounds tend to hear fewer words compared to more affluent classmates. The work suggests that early childhood intervention programs could improve language skills and potentially make up for some socioeconomic disadvantages by increasing children’s exposure to conversation.