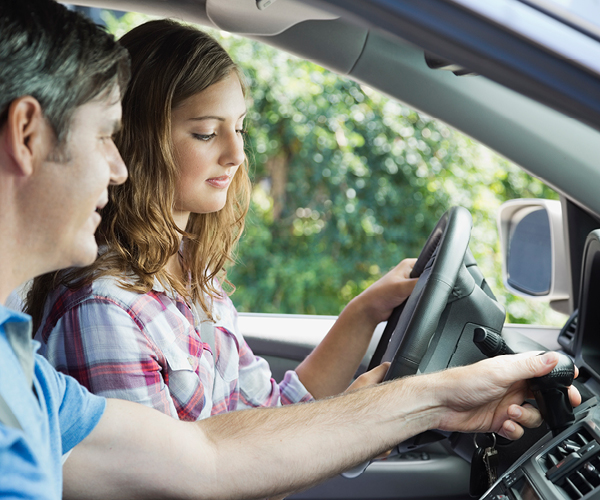 Adolescents have unique health needs compared to children and adults, and NICHD supports research to better understand and improve their health and wellbeing.

In April, an NICHD-led study reported that cyberbullying, dissatisfaction with family relationships, and unmet medical needs are major contributors to high rates of depressive symptoms seen among teenagers who are gay, lesbian, bisexual, or questioning their sexual orientation. The findings suggest that adolescence is a critical window for interventions to address depressive symptoms, and that without screening and help, these disparities may persist into adulthood for sexual minority youth.

Learning to drive is a common teenage rite of passage. In July, NICHD researchers published work showing that the crash risk for teenage drivers is highest during the first 3 months after getting their driver’s license. The team found that teenage drivers are eight times more likely to be involved in a collision or near miss during the first 3 months of licensure, compared to the previous 3 months on a learner’s permit. The work suggests that teens could benefit from a more gradual decrease in adult supervision during the first few months of driving alone.

This year, NICHD-supported research made gains in helping teens at risk for HIV infection. In May, the U.S. Food and Drug Administration (FDA) approved an anti-HIV drug, Truvada®, for use in at-risk adolescents. Truvada is a single pill used for pre-exposure prophylaxis (PrEP). The FDA’s decision was informed by an NICHD-supported study, which found that when the drug was taken appropriately by teens, it can be effective at reducing the risk for new HIV infections, with no evidence of harmful side effects on kidneys or bones. In September, NICHD, along with other NIH institutes and offices, awarded $7.5 million for an international research program to prevent and treat HIV infection among adolescents and young adults in seven African countries and Brazil. The study, called PATC3H, will support research to develop strategies to identify youth at risk of HIV infection and those living with HIV and to help enroll them into medical care programs.