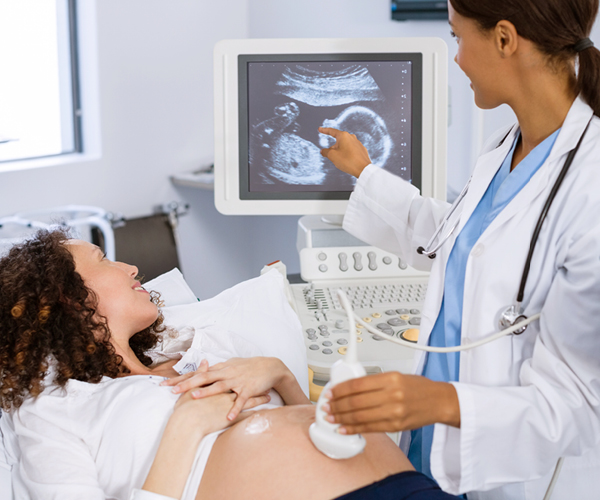 Pre-pregnancy and prenatal care are important for promoting a healthy pregnancy. In January, NICHD-supported researchers reported that children born to women who took either folic acid or a daily multivitamin before or during pregnancy were less likely to have a child diagnosed with an autism spectrum disorder, compared to children whose mothers did not take any prenatal vitamins. Because the study was not designed to prove that taking supplements reduces the chances of having a child with autism, the findings do not provide a definitive way to prevent autism by taking vitamins. However, healthcare providers may want to consider the possibility that prenatal vitamin supplements could have a risk-reduction effect.

In February, NICHD researchers published a custom fetal growth standard for African Americans. Accurate growth measurements are important because fetuses that are too small or too large for their gestational age require additional monitoring and tests. In the United States, fetal growth and weight are determined using ultrasounds and growth charts based on information collected from mostly middle-class white women during the 1980s. The new customized growth standard will help practitioners obtain more accurate information to provide appropriate care for pregnant African American women.

In April, an NICHD-supported study found that a drug used to prevent perinatal transmission of HIV (i.e., transmission from a pregnant women to her fetus) does not increase the risk of pregnancy complications such as preterm birth and early infant death. The study provides reassurance that anti-HIV drug regimens containing tenofovir disoproxil fumarate are safe and appropriate for use during pregnancy.

In August, NICHD-supported researchers reported that healthy first-time mothers whose labor was induced in the 39th week of pregnancy were less likely to need a cesarean section, or C-section, compared to those who waited for labor to begin naturally at 39 weeks. C-section is major surgery that carries its own risks to both mother and baby. The new analysis suggests that elective induction at 39 weeks does not increase the need for a C-section or the risk of other major complications.

Also in August, NICHD researchers published a study suggesting that a simple blood test given in the first trimester could potentially identify women at higher risk of gestational diabetes. Gestational diabetes is a pregnancy-related condition that can pose serious health risks for mothers and infants. Pregnant women are typically screened for this condition between 24 and 28 weeks of pregnancy. The researchers found that the HbA1c test, commonly used to diagnose type 2 diabetes, could identify women at higher risk of gestational diabetes as early as the 10th week of pregnancy. However, additional research is needed to confirm the results and test its utility in the clinic.

In October, NICHD launched the Placental Atlas Tool, or PAT. The placenta is a short-lived organ critical for a healthy pregnancy and a person’s future well-being, yet there’s a lot we don’t know about how it develops. PAT pulls together available molecular datasets and their relevant publications from public databases into a single website for the research community. This free resource, which is accessible on desktop, tablet, and mobile devices, can help investigators from all backgrounds generate new ideas and build models to improve our understanding of the placenta and find ways to promote healthy pregnancies and development.