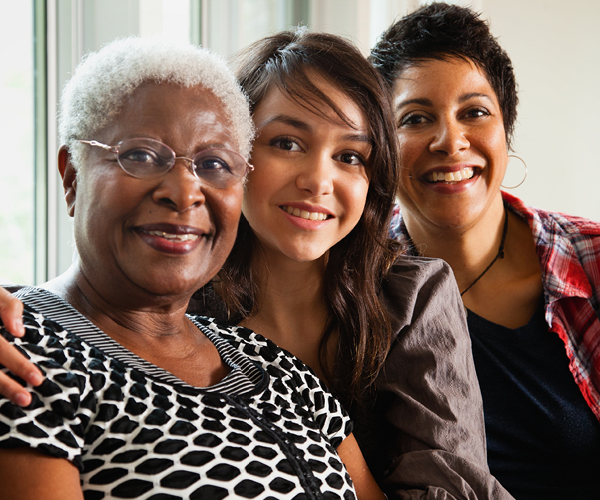 In May, NICHD-supported researchers reported that two surgeries commonly used to treat vaginal prolapse are equally effective. Vaginal prolapse is a type of pelvic floor disorder, which occurs when pelvic organs bulge into the vagina or stick out beyond the opening of the vagina. While most women in the study had meaningful improvements in their symptoms and quality of life from either procedure, some needed retreatment or additional surgery. The findings reinforce the need for more long-term studies on treatments for pelvic floor disorders, which affect about one in three U.S. women.

Also in May, the Gynecologic Health and Disease Branch published its scientific vision, Gynecologic Health and Disease Research at NICHD (PDF 1.6 MB), which summarizes research themes for future branch research. The branch also hosted the Menstruation: Science and Society meeting in September to highlight menstrual health research. The meeting brought together researchers, public health specialists, non-profits, and businesses in conversations about the science of menstruation and how to communicate with the public about menstrual health.

NICHD has a long history of supporting research on women’s health, including research that aims to reduce and prevent sexual assault. In February 2018, researchers found that approximately 20 percent of women ages 18 to 44 years in the United States report being forced to have sex at some point in their lives. The study was an analysis of data from the National Survey of Family Growth , which NICHD helps support. The researchers also found that older women and women who did not complete at least four years of college were more likely to report forced intercourse. Verbal pressure, followed by intimidation and physical force, were the most common types of force used. The findings suggest that national efforts to stem sexual assault need to go beyond college campuses, and that additional research can help guide prevention programs.