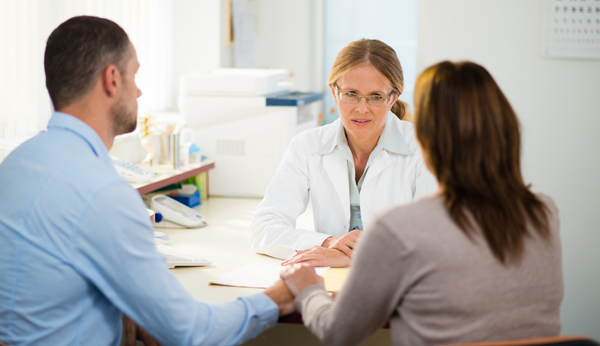 A clinical trial funded by the National Institutes of Health will evaluate a male contraceptive gel for its ability to prevent pregnancy. The gel formulation was developed by the Population Council and NIH’s Eunice Kennedy Shriver National Institute of Child Health and Human Development (NICHD). The Population Council will collaborate with NIH to conduct the study in NICHD’s Contraceptive Clinical Trials Network.

The gel formulation, called NES/T, includes the progestin compound segesterone acetate (brand name Nestorone), in combination with testosterone. It is applied to the back and shoulders and absorbed through the skin. The progestin blocks natural testosterone production in the testes, reducing sperm production to low or nonexistent levels. The replacement testosterone maintains normal sex drive and other functions that are dependent on adequate blood levels of the hormone.

Researchers plan to enroll approximately 420 couples into the study. Male volunteers will use the NES/T gel daily for four to 12 weeks to determine whether they tolerate the formulation and to ensure they do not experience unacceptable side effects. If sperm levels have not adequately declined, they will continue to use the formulation for up to 16 weeks. Once their sperm levels have declined to a threshold sufficient for contraception, they will enter the efficacy phase, which will evaluate the ability of the formulation to prevent pregnancy. This phase will last for 52 weeks, and the couple will rely on the male partner’s application of the gel as the sole method of contraception. Males will remain in the study for observation for an additional 24 weeks after they discontinue the formulation.

The study will be conducted at two sites of NICHD’s Contraceptive Clinical Trials Network:

The investigators at the CCTN sites will supervise the following collaborating study sites: