Dr. Guillermina Girardi is a reproductive immunologist who joined PPB as a program officer in 2021. She is a strong advocate for the health of women and their unborn children. Translational research is an important component of Dr. Girardi’s research interests, and her highest motivation is to improve the health and clinical choices available to women and their babies.

Dr. Girardi’s research projects, intended to identify targets for the diagnosis, prognosis, and treatment of pregnancy complications, have led to important ongoing clinical studies. One such study, funded by a career development award in 2004 from the Lupus Foundation USA, was to investigate the crosstalk between inflammation and thrombosis in pregnancy loss in the antiphospholipid syndrome. Dr. Girardi also identified a previously unrecognized role for complement activation as an early effector in pregnancy loss associated with placental inflammation. Following these studies, she discovered that statins prevented pregnancy loss, intrauterine growth restriction, and preeclampsia in several mouse models. This statin treatment is currently being studied in pregnant women, with promising results.

In 2011, Dr. Girardi was awarded a Royal Society Wolfson Merit Award. At the University of Edinburgh, her group identified important mechanisms underlying preterm birth and identified potential strategies for the prevention and treatment of high-risk pregnancies. In 2013, she became the chair in women’s health at King’s College London, where she continued her research in autoimmunity and high-risk pregnancies. While in London, she also investigated the effects of exposure to intrauterine inflammatory mediators on fetal development. In 2020, Dr. Girardi was included by Stanford University in a list that represents the top 2% of the most-cited scientists worldwide. Her studies have been published in high-impact journals such as Nature Medicine, Blood, the Journal of Clinical Investigation, and the Journal of Experimental Medicine.

Dr. Girardi obtained her M.Sc. and Ph.D. from the National University of Rosario Argentina and later undertook postdoctoral studies in reproductive immunology at the Weill Cornell Medical College in New York City. During this time, she developed several mouse models to better understand pregnancy pathologies and to help identify novel therapeutic interventions. 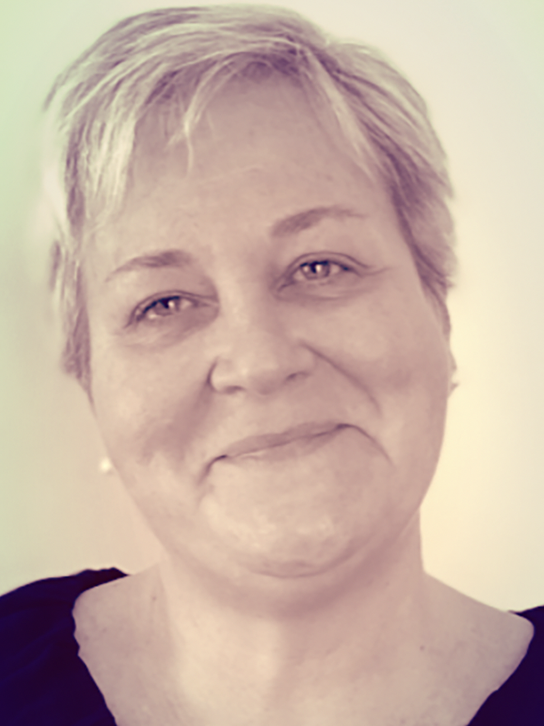