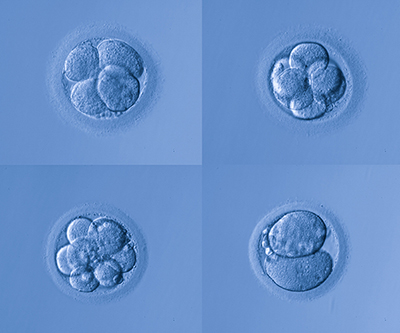 In another study, the Reproductive Endocrinology and Infertility Program evaluated whether women who are trying to conceive via sperm donors need the same medications that are typically prescribed to infertile, heterosexual couples. For instance, women undergoing infertility treatments usually receive medication that helps them release more eggs during ovulation. However, researchers don’t know whether this step, called ovarian stimulation, is necessary for the growing number of single or lesbian women seeking to conceive. The study team evaluated existing data on women who were using donor sperm without documented infertility or conditions that may cause infertility. In this context, the researchers found that ovarian stimulation is likely useful for older women but unnecessary for women under age 42 years. According to the study team, the minor benefit of using ovarian stimulation must be balanced by the higher risk for having a multiple pregnancy, for example twins or triplets.