Prior to joining NICHD, Dr. Pileggi was a scientific review officer at the NIH Center for Scientific Review (CSR), in the Endocrinology, Metabolism, Nutrition, and Reproductive Sciences Integrated Review Group. He also served as a referral officer in the CSR Division of Receipt and Referral.

Dr. Pileggi received his M.D. and Ph.D. from the University of Pavia, Italy, and completed a master of science in clinical and translational investigation at the University of Miami (UM). He performed his postdoctoral training at UM, advancing from assistant professor (2002-2009), to associate professor (2009-2014), to professor (2014-2015) in the cell transplant division of the department of surgery, with secondary appointments with biomedical engineering, microbiology, and immunology. He directed the preclinical cell processing and translational models program (2003-2015) at the Cell Transplant Center in the UM Diabetes Research Institute, leading and contributing to multiple team science, transdisciplinary, translational, and clinical projects in cellular and solid organ transplantation, diabetes, pancreatic islet biology, immunology, regenerative medicine, and bioengineering. His research received national and international agency and industry support. He also chaired the scientific award committee for the UM Miller School of Medicine (2013-2015).

Member of several professional associations, Dr. Pileggi has served as an editor for scientific journals and professional organization communications, reviewed research applications for national and international agencies, and lectured at national and international institutions. He is an inventor on three issued patents and has authored 25 book chapters and more than 160 peer-reviewed scientific publications. 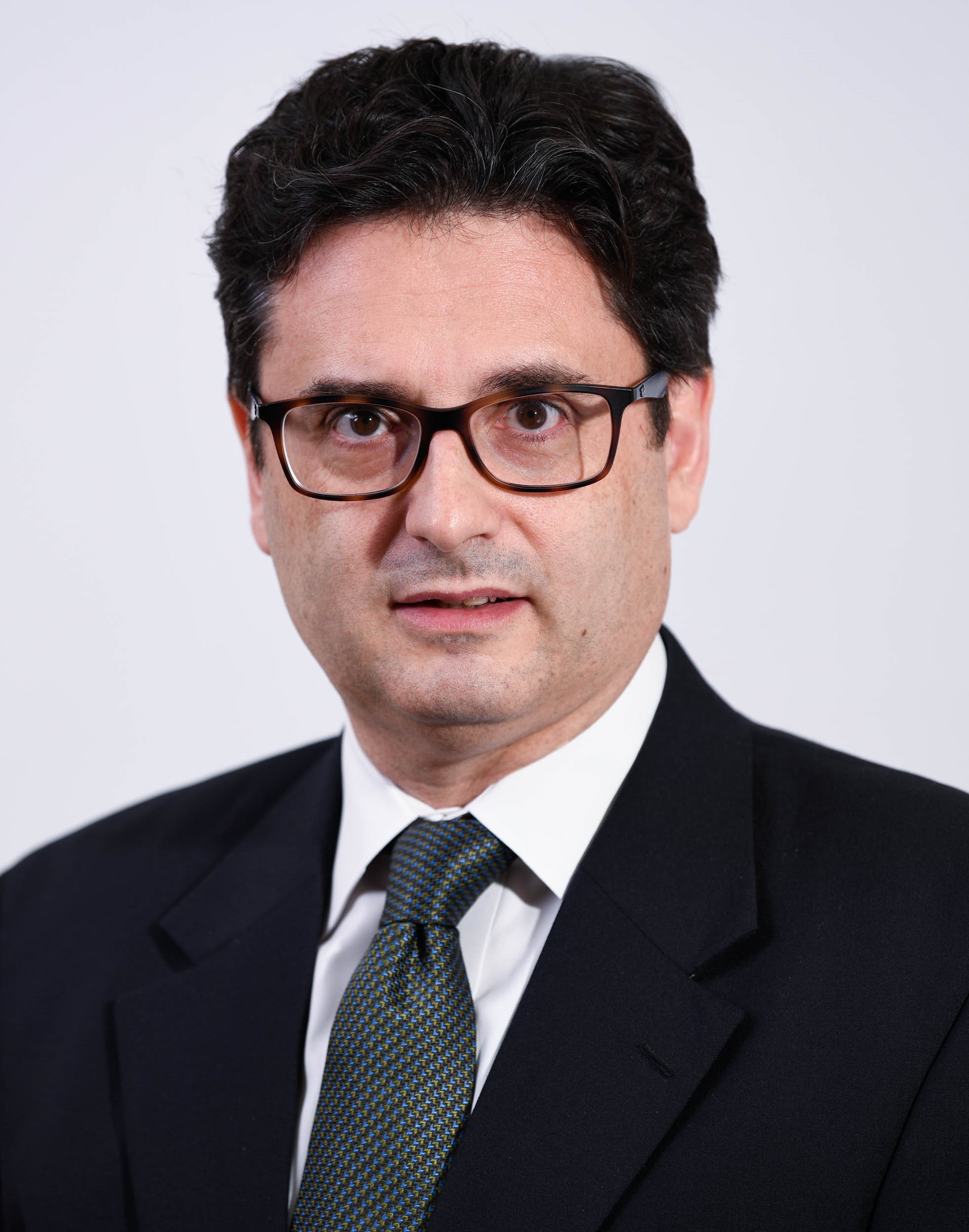