Dr. Mazloomdoost joined NICHD in 2017 as a medical officer and project scientist/director of the NICHD Pelvic Floor Disorders Network. She completed her medical training at Emory University School of Medicine and pursued an obstetrics/gynecology (OBGYN) residency at the University of Cincinnati.

After her graduation in 2007, Dr. Mazloomdoost joined the faculty at Georgetown University Hospital in Washington, D.C., where she was an assistant professor and served as the assistant clerkship director for the medical students. During this time, she received the MedStar Washington Hospital Center/Georgetown University Outstanding Resident Teacher Award in 2013, the American College of Obstetricians and Gynecologists/Council on Resident Education in OBGYN National Faculty Award in 2010 and 2012, and the Georgetown University School of Medicine OBGYN Faculty Award in 2012 in recognition of her teaching. She also received the MedStar Caring Star for Excellence in Patient Care in 2007, 2008, 2009, 2010, and 2012. She left Georgetown in 2013 to pursue a fellowship in female pelvic medicine and reconstructive surgery at the TriHealth/Good Samaritan Hospital and completed training in 2016.

Her research has focused on pelvic floor disorders, postoperative pain control, health-seeking behaviors, and pelvic anatomy, and she has written multiple publications in peer-reviewed journals. She is a manuscript reviewer for the American Journal of Obstetrics and Gynecology, the International Urogynecology Journal, Female Pelvic Medicine and Reconstructive Surgery, as well as Sexual Medicine Reviews.

Her experience with research networks began as a fellow when she served on the Fellows Pelvic Research Network (FPRN) Steering Committee for 2 years, publishing her own multicenter trial while advising others on theirs. She currently serves on the American Urogynecologic Society Network Committee, which oversees the FPRN Advisory Group and the Junior Faculty Research Network Advisory Group. She also serves on the Society of Gynecologic Surgeons Pelvic Anatomy Nomenclature Workgroup. 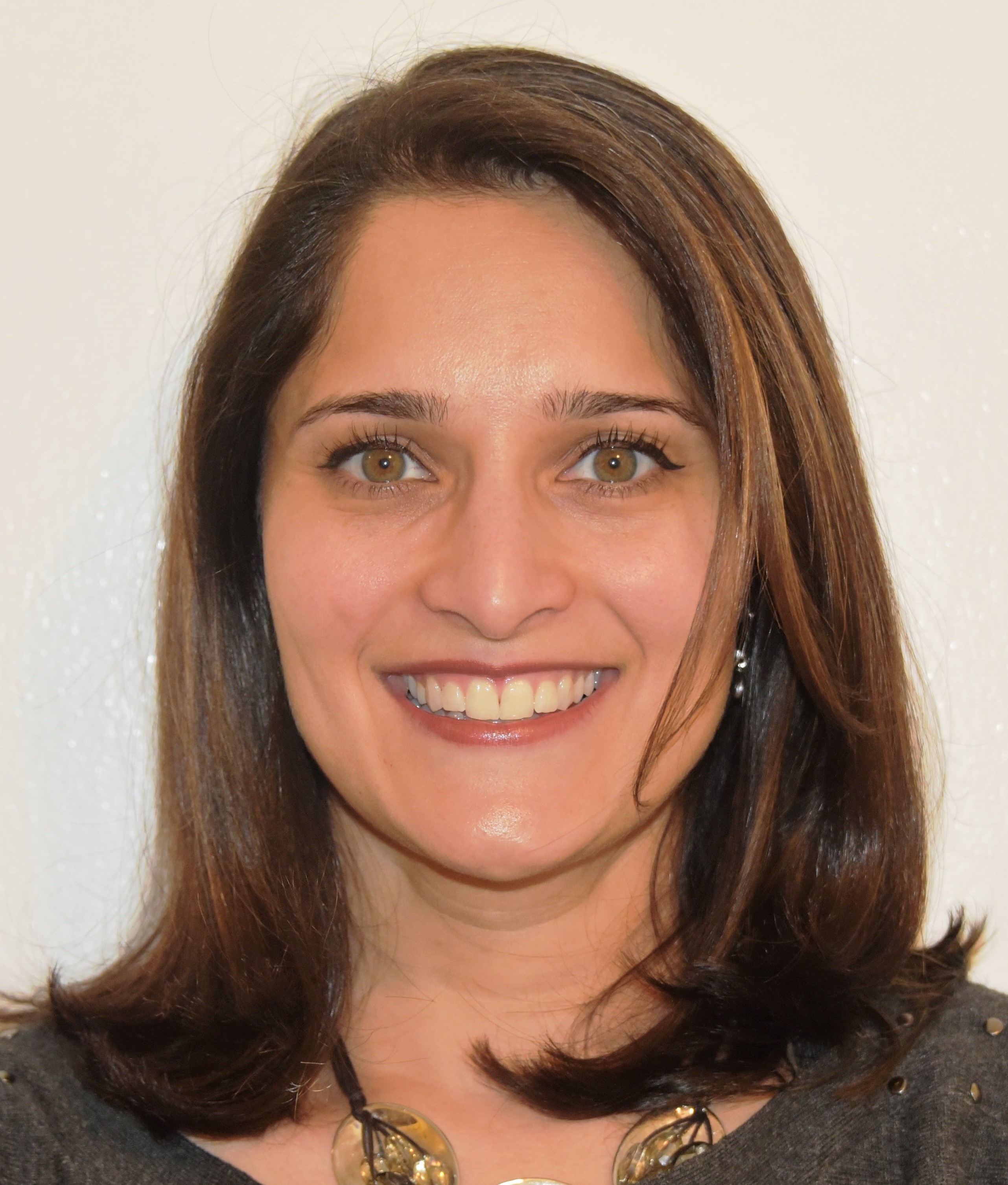