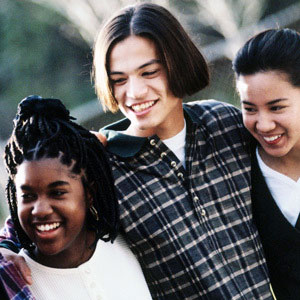 Adolescence is a critical period of development that can have lasting effects on physical and emotional health.

NICHD has supported many research studies to learn more about adolescence, including:

The following are some recent findings from these and other NICHD-funded studies on adolescents:

NICHD continues to support studies like these to better understand how early physiological and environmental factors affect health later in life.