Mapping Interneurons to Understand the Development of Mental Health Disorders 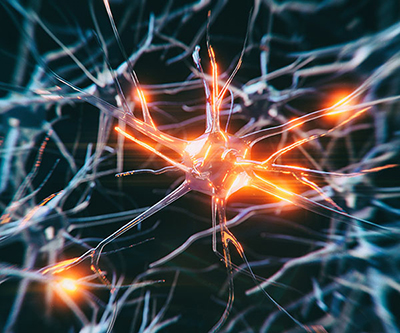 GABAergic inhibitory interneurons are increasingly considered a central component in the development of mental health disorders. These neurons help shape diverse aspects of brain circuit maturation and regulate information processing, especially among children and adolescents, whose brains are still developing. Despite their importance, the development of GABAergic interneurons and the signaling role of an important glutamate receptor called NMDARs have not been well mapped in juvenile model systems.

Work from the team shows that NMDARs help regulate the abundance of MGE subtypes and establishes the expression of diverse programs important for neuronal functions (i.e., transcriptional, synaptogenic, and membrane excitability). They also found that several genes relevant to the development of psychiatric illness are mis-expressed when Grin1 is deleted. Such findings are critical for understanding the development of psychiatric disorders, especially among youth. With maps like these as a foundation, researchers can develop targeted, effective ways to treat mental health conditions.