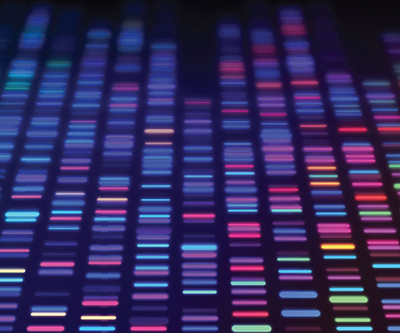 Pheochromocytoma and paraganglioma are rare neuroendocrine tumors that can be hard to treat. Discovering genetic mutations that cause this type of cancer can help researchers develop more effective treatments.

Succinyl-CoA ligase (SUCL) appears a likely candidate for cancer-causing mutations due to its role in energy production and mitochondrial function, but researchers have never linked it cancer until a recent study by the Pacak Lab. The study team evaluated a group of 352 patients with pheochromocytoma and paraganglioma who had no family history of the disease, meaning they likely developed cancer by chance mutations. The team discovered that 15 patients, approximately 4.2% of the group, had mutations in a gene that encodes one of the subunits of SUCL, called SUCLG2.

To understand how these mutations may contribute to cancer, the study team analyzed tumor samples and developed a cancer cell line that lacked SUCLG2. In both cases, cells lacked SUCLG2 protein, which decreased the presence of a tumor-suppressor called succinate dehydrogenase subunit B. This resulted in faulty assembly of a mitochondrial complex called CII and accumulation of succinate, which is a metabolite that can contribute to the development of some cancers. Overall, the findings offer a possible mechanism for tumor development and may lead to new avenues to treat neuroendocrine tumors, particularly pheochromocytoma and paraganglioma.