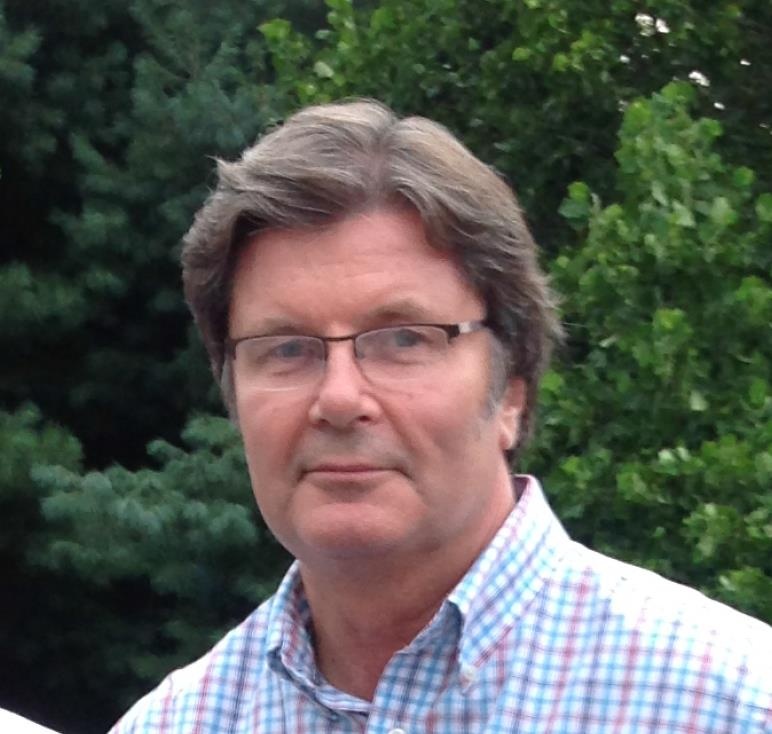 I am a physicist who strives to understand functioning of biological molecular structures from the first principles of physical science. My choice to work on ion channels—membrane-perforating proteins—was probably driven by the unique combination of their apparent conceptual simplicity and the many challenges of nano-scale physics used for their description. Ion channels also allow enticing opportunities to examine the dynamics of single molecules in real time.

In our Section, we apply the tools of theoretical physics and develop new experimental techniques to study channel functional properties with the ultimate goal of practical therapeutic applications (see the Current Research page).

Sergey M. Bezrukov is a Senior Investigator and chief of the Section on Molecular Transport, Program in Physical Biology, NICHD/NIH, a position he has held since October 2002. To address fundamental questions of membrane transport, Dr. Bezrukov’s section combines physical theory with experiments on bacterial, mitochondrial, and toxin-induced membrane channels, reconstituted in planar lipid bilayers. This line of research serves as the basis for the development of new approaches to treatment of many diseases where regulation of transport through ion channels plays the key role. Dr. Bezrukov received his M.S. in Physics from St. Petersburg Polytechnic University, Russia, his Ph.D. in Biophysics from Moscow State University, and his D.Sci. in Condensed Matter Physics from the St. Petersburg Nuclear Physics Institute of the Russian Academy of Sciences. He started his research career in Russia and moved to United States in 1990, first as a visiting research professor at the University of Maryland. In 1992, he joined the National Institutes of Health as a visiting scientist. He was awarded NIH tenure in 2002. Dr. Bezrukov has authored numerous scientific papers, five of them published in Nature (London). He has organized and chaired many international meetings and workshops. Dr. Bezrukov’s honors include election to Fellowship in the American Physical Society (2009), the NIH Director’s Award in Science and Medicine (2010), and appointment to the Senior Biomedical Research Service (2011). 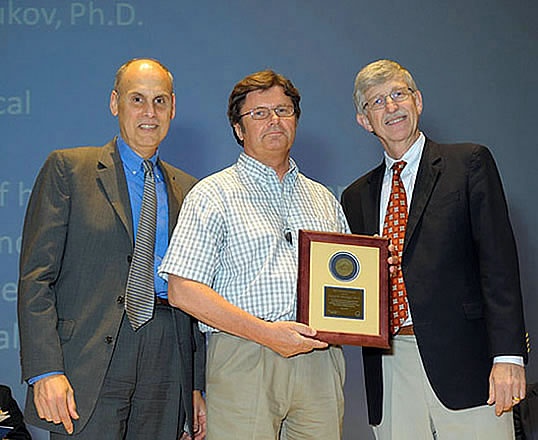