Extracting quantitative data from a scientific image is a critical step in obtaining usable information. The facility offers several software packages running on powerful workstations. Contact the staff for training and access.

The facility operates two high-end workstations with image analysis software. These computers must be reserved on the calendar before use. 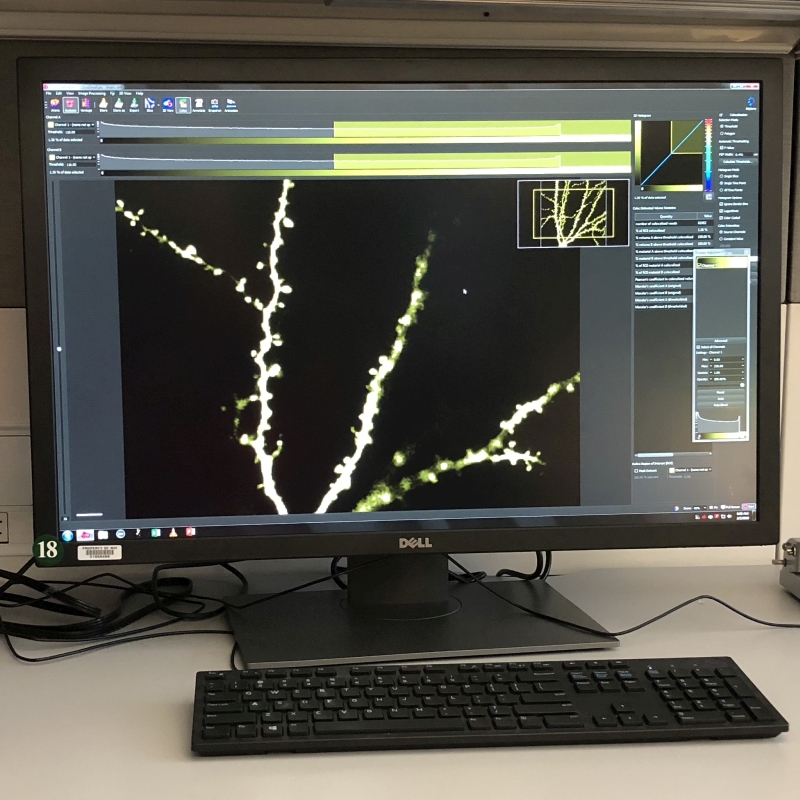 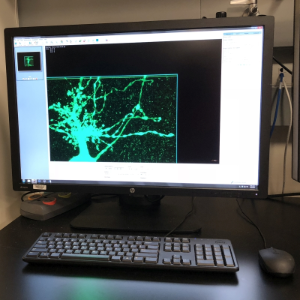