The thousands of detectable odor and taste molecules come in many shapes and sizes, with different charge distributions and functional groups. Thus, forming a neural code to represent the chemical environment is a complex information processing challenge. Olfaction is now widely understood to require a high-dimensional representation - there exists no systematic, mathematically compact means to represent the odor world. And so, olfaction provides a useful model for complex information processing tasks. Our recent results suggest that gustation may operate in a similar fashion, thus providing new opportunities to better understand how the brain processes complex information, and how multiple sensory modalities are combined. 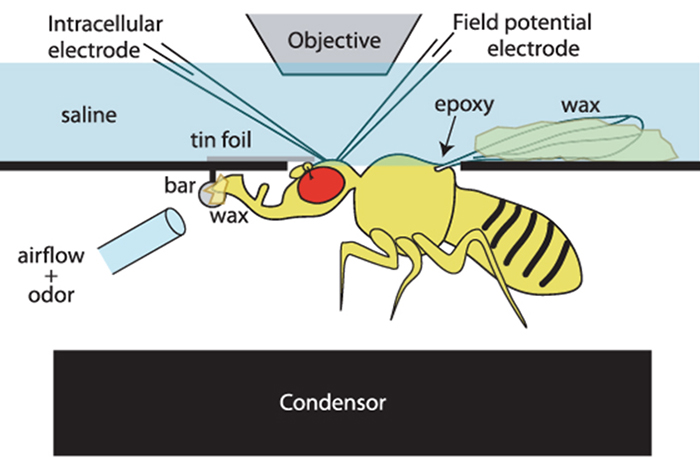 We use three simple animals, insects, each with specific and interlocking experimental advantages, as our experimental preparations: locusts, moths, and fruit flies. Compared to the vertebrate, the insect nervous system contains relatively few neurons, most of which are readily accessible for electrophysiological study. Essentially intact insect preparations perform robustly following surgical manipulations, and insects can be trained to provide behavioral answers to questions about their perceptions and memories. Ongoing advances in genetics permit targeting specific neurons for optogenetic or electrophysiological recording or manipulations of activity. And further, the relatively small neural networks of insects are ideal for tightly constrained computational models that test and explicate fundamental circuit properties. 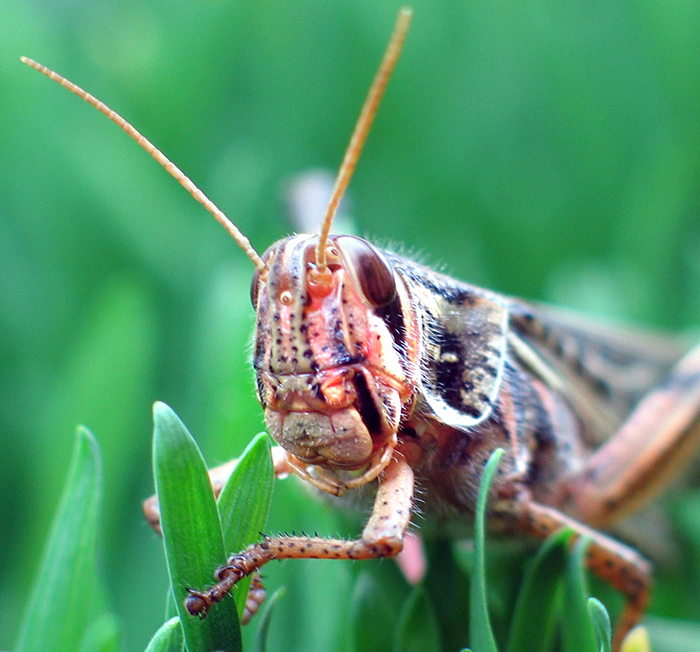 Olfaction: Interestingly, across diverse phyla, olfactory systems are remarkably similar, suggesting there may be one best way to process information about odorants. Across species, large numbers of odor receptor neurons with diverse sensitivities line peripheral structures. The receptor neurons project brain-ward, sorting by receptor type, and converging upon relatively small numbers of inter-connected glomeruli. These glomeruli contain and share excitatory and inhibitory local interneurons and mainly excitatory principal neurons. Through the actions of interglomerular circuitry, principal neurons respond to odors with complex patterns of action potentials. We and others have shown that the firing patterns of these neurons contain information about the identity, concentration, and timing of odorants. Further, spikes from many principal neurons tend to fire together in oscillatory synchrony that is required for precise discrimination of odors. The projections of principal neurons lead to large populations of follower neurons in brain areas that have been linked to learning and memory. In insects, these are the Kenyon cells, in the mushroom bodies. In both insect and vertebrate, at least some connectivity appears to be very precisely specified, nearly identical in members of a species. 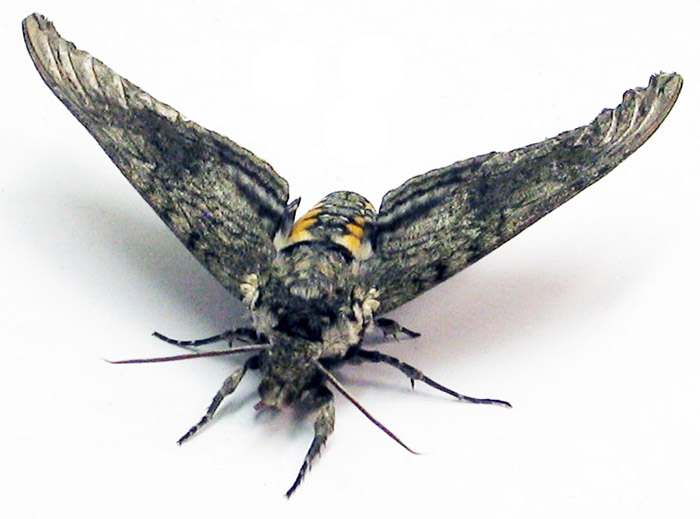 Gustation: Although much is now known about the basic properties of gustatory receptors, the structures and functions of the gustatory circuitry that follows them remain mysterious. Taste molecules, like odor molecules, are complex and diverse, suggesting gustatory and olfactory systems may face similar information-processing challenges. We are presently applying the “toolkit” we have used to study olfaction (relatively simple experimental systems, tight control over stimulus timing, simultaneous recordings from multiple neurons, point-to-point analysis of information flow, and statistical tests of information content) to study gustation. Our results of our physiological and behavioral experiments suggest the gustatory system encodes information not about basic taste categories, but rather about the identities of individual tastants. Further, this information is carried not by labeled lines, but rather by distributed, spatiotemporal activity, which is a fast and accurate code.