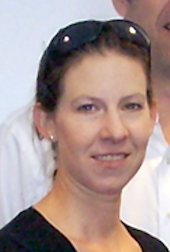 Soon after receiving her Bachelor of Arts degree in Biology from Reed College, Angela moved to the Washington DC area, to join the Levin Lab, where she has been the Lab Manager since 1993. She is currently focused on the S. pombe Sap1 protein, attempting to better characterize its tight association with the Tf1 Integrase protein, and to identify other S. pombe proteins that might be in complex at preferred Tf1 integration sites. 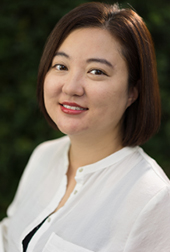 Hyo Won graduated with a Ph.D. in Biochemistry & Molecular Biology in 2018 from the University of Georgia. Hyo Won joined the Levin lab in spring 2019. Her project focuses on studying the impact of retrotransposons in neurological diseases in humans. 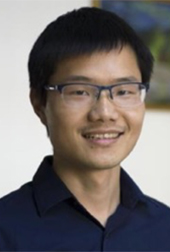 Feng Li received his Ph.D. in molecular biology and biochemistry at Wuhan University in China. He focused on the function of histone demethylase Rhp1 in DNA damage response in budding yeast. Feng joined the Levin Lab as a postdoc in the summer of 2017 and has been working on identifying and investigating DNA repair factors responsible for the gap repair after Tf1 integration in fission yeast. 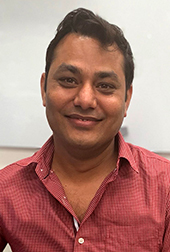 Rakesh graduated in 2014 with a PhD in Medical Microbiology from the V.P. Chest Institute, Delhi University in India. Rakesh joined the Levin lab as a postdoctoral fellow in March 2018. His postdoctoral studies in the Levin lab focus on understanding the molecular mechanism involved in the genome-wide binding of LEDGF/p75, a chromatin binding factor that positions the integration of HIV1. 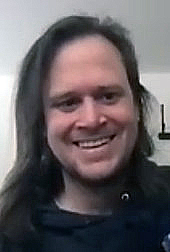 Paul graduated in 2020 with a PhD in Molecular, Cellular, Developmental Biology and Genetics from the University of Minnesota. His thesis applied Nanopore sequencing to evaluate genome editing of plant cells.  Paul joined the Levin lab in the Fall of 2020. His project focuses on the rDNA arrays in S. pombe to determine mechanisms that alter and regulate copy number. 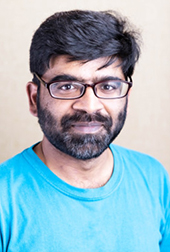 Abhishek Anand graduated with a Ph.D. in Molecular Biology in 2017 from International Centre for Genetic Engineering and Biotechnology, New Delhi, India. Abhishek joined the Levin lab in spring 2020. His project focuses on studying the mechanism behind truncation of LINE1 retrotransposons in humans. 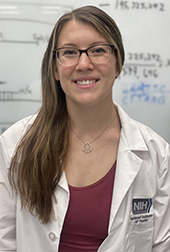 Abigail graduated from South Dakota State University in 2021 with a Bachelor’s in Biology. Currently, Abby is using Golden Gate Assembly to generate a genome editing toolkit for use with Schizosaccharomyces pombe. Abby is working under the mentorship of Paul Atkins, a postdoctoral fellow that wishes to use the genome editing to study the rDNA repeats in S. pombe.