Back to School: NICHD Podcasts Feature Research on Education and Health 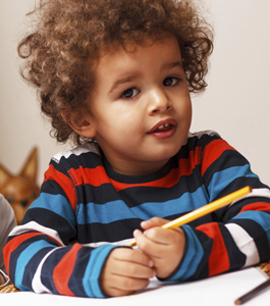 Preschool educational interventions have long been studied for their value in preparing children for school. Recent studies, however, indicate that these interventions might do much more, possibly affecting social and emotional skills later in life, and even adult physical health.

In this podcast round-up, we feature two researchers whose studies shed more light on the effects of preschool education programs. We also highlight the findings of a third researcher that suggest early language difficulties may lead to later behavioral problems in youth. Select a link below to learn more.