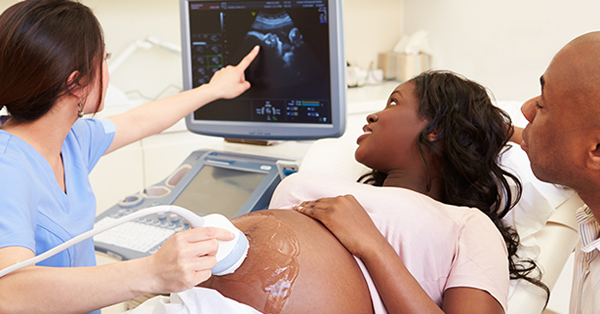 Healthy first-time mothers whose labor was induced in the 39th week of pregnancy were less likely to have a cesarean delivery, compared to a similar group who were not electively induced at 39 weeks, according to a study funded by the National Institutes of Health. Women in the induced group were also less likely to experience pregnancy-related blood pressure disorders, such as preeclampsia, and their infants were less likely to need help breathing in the first 3 days.

The study results  will be presented at the annual meeting of the Society for Maternal-Fetal Medicine in Dallas on Feb. 1 at 11 a.m. EST.