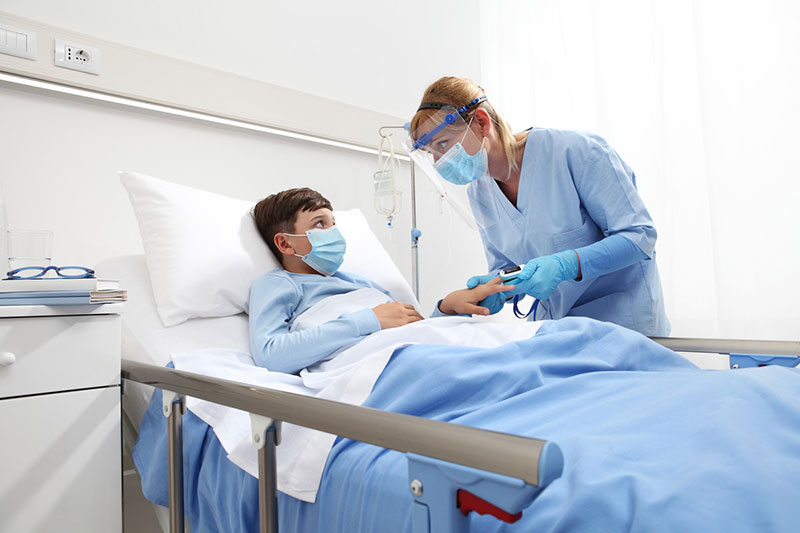 Emergency departments that have the highest levels of coordination of health care, personnel, procedures and medical equipment needed to care for ill and injured children have far higher rates of survival than hospitals with low readiness, according to a study funded by the National Institutes of Health. Researchers found that more than 1,400 children’s deaths may have been prevented if hospital emergency departments had adopted national pediatric care readiness standards as laid out by the National Pediatric Readiness Project

The National Pediatric Readiness Project was established to ensure that all emergency departments have the coordination of health care, personnel, procedures and medical equipment needed to care for ill and injured children. According to the project’s checklist

(PDF 472 KB), standards include specifications for physician and nurse certification, patient assessment, triage, medication administration, and trauma resuscitation and stabilization.  In the current study, researchers sought to determine if adopting the readiness standards would lower the death rate among children admitted to emergency departments for serious injury or illness. They ranked the emergency departments into four segments (quartiles) according to the extent they had implemented the readiness standards.

A previous study by the authors found that adopting the readiness centers at trauma centers improved the survival of children with serious injuries.

Cinnamon Dixon, D.O., M.P.H, a medical officer in the NICHD Pediatric Trauma and Critical Illness Branch, is available for comment.