Understanding the Eating Behaviors of Youth at Risk for Diabetes 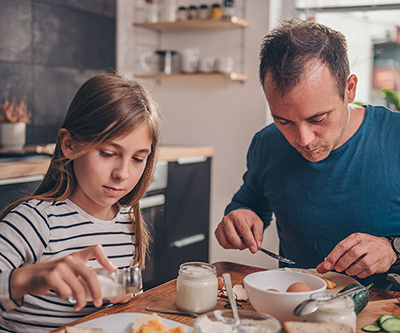 Having type 2 diabetes places youth at high risk for multiple disorders, including cardiovascular and kidney disease. A better understanding of the early risk factors that influence development of type 2 diabetes would inform prevention efforts.

Read about work from the Yanovski Lab to examine the eating behaviors of children genetically predisposed to type 2 diabetes because at least one parent has the disease.

Identifying a Potential Treatment for a Rare Genetic Disease 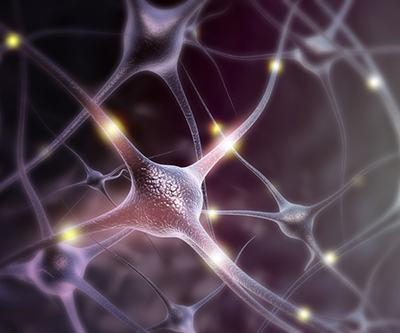 Read about work from the Porter Research Group that highlights the potential to repurpose an amyotrophic lateral sclerosis drug to slow neuron loss in NPC1.

Gaining Insight into the Evolution of Y-Family DNA Polymerases 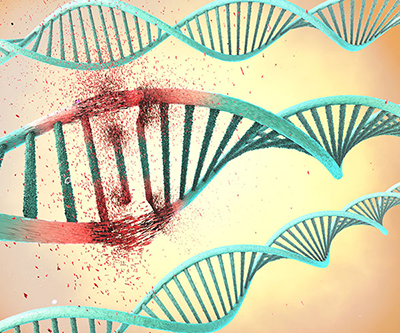 Cells use specialized enzymes called Y-family polymerases to copy DNA containing unrepaired damage that would otherwise block the process of DNA replication. This affords the cell additional time to repair the DNA damage to complete the cycle of cell division and maintain the integrity of the genome. Y-family polymerases are found in various combinations across the different domains of life.

Read about work from the Woodgate Lab to better understand the evolution of Y-family polymerases and their roles in organisms ranging from simple bacteria to humans.

Understanding the Impact of Caffeine on Maternal Health 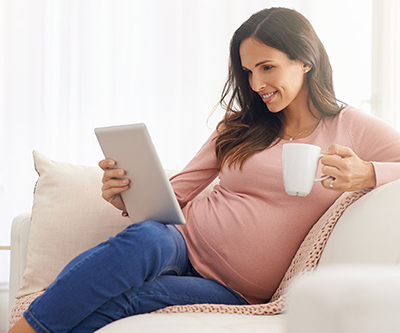 Pregnant people are recommended to limit their daily caffeine consumption to the equivalent of about two cups of coffee because of potential risks to the fetus. However, the impacts of caffeine intake during pregnancy on maternal health remain unclear.

Read about work led by the Epidemiology Branch suggesting that low-to-moderate consumption of caffeinated beverages during the second trimester of pregnancy is linked to a lower risk of gestational diabetes. 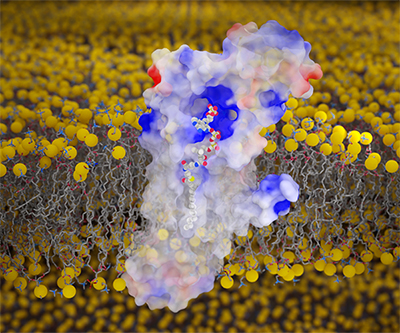 S-acylation, a common biochemical modification in which fatty acids are attached to a protein, is carried out by DHHC enzymes. This modification can be essential for a protein’s proper function but also has been implicated in numerous diseases including COVID-19, suggesting that developing ways to block S-acylation could serve as potential treatment strategies. Gaining a detailed understanding of the process of S-acylation would help accelerate efforts to develop such treatments.

Read about work from the Banerjee Lab to visualize a key early step in the S-acylation reaction. 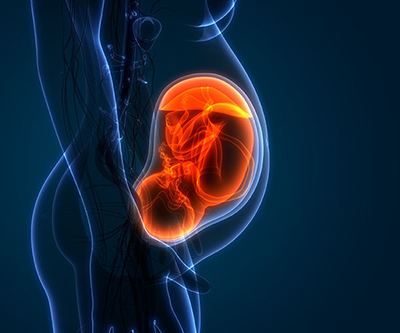 A fetus develops and grows in the womb for nearly 10 months, but the environment in which this occurs can potentially set the stage for a person’s future health.

Read about work from the Epidemiology Branch that explores links between a pregnant woman’s cholesterol profile and the placenta.

Understanding the Role of the Nuclear Pore in Development 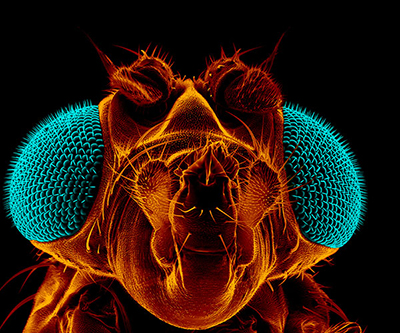 In eukaryotic organisms, a cell’s genetic material, or DNA, is packed inside the nucleus, which is surrounded by the nuclear envelope. Advances in research techniques have helped scientists better understand the unique roles of different nuclear envelope proteins and complexes.

Read about work from the Dasso Lab on a protein called RanGAP.

Clarifying the “Guardian of the Genome” 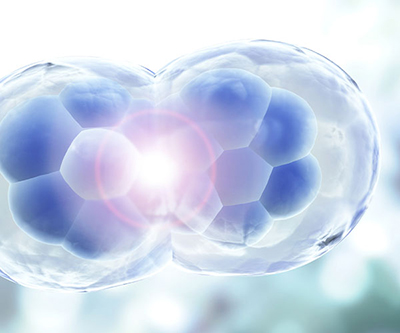 The protein p53 is considered the “guardian of the genome” because it prevents cells with DNA damage from proliferating, therefore reducing the likelihood of tumor development. However, scientists have conflicting ideas about the role of p53 in development.

Read about work from the DePamphilis Lab that sheds light on the developmental functions of p53.

Understanding How the Immune System Develops 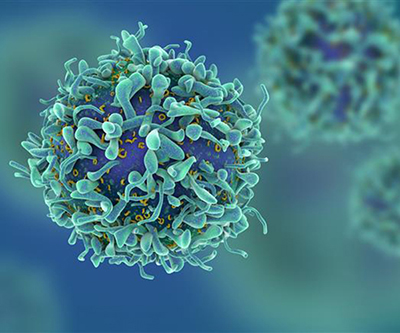 The immune system’s role is to prevent and limit infection. It carries this out through cells that have unique functions. One of these cell types is called T lymphocyte, or T cell.

Read about work from the Love Lab that identifies a key regulator of T cell development.

Uncovering How Mitochondria are Regulated 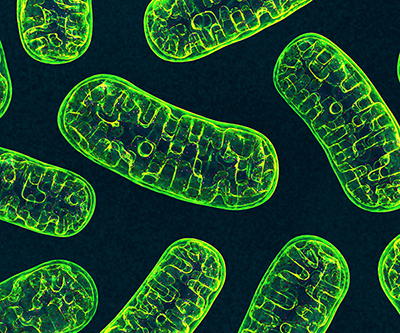 Mitochondria are the intracellular organelles that power the cell. Proteins that span the mitochondrial outer membrane can serve as transport channels to regulate what enters and exits mitochondria. In turn, this activity impacts the health of a cell and living organism.

Read about work from the Bezrukov Lab that explores how mitochondrial channels interact with cytosolic proteins.