A pair of melanocortin 3 receptor polymorphisms is associated with childhood body weight. 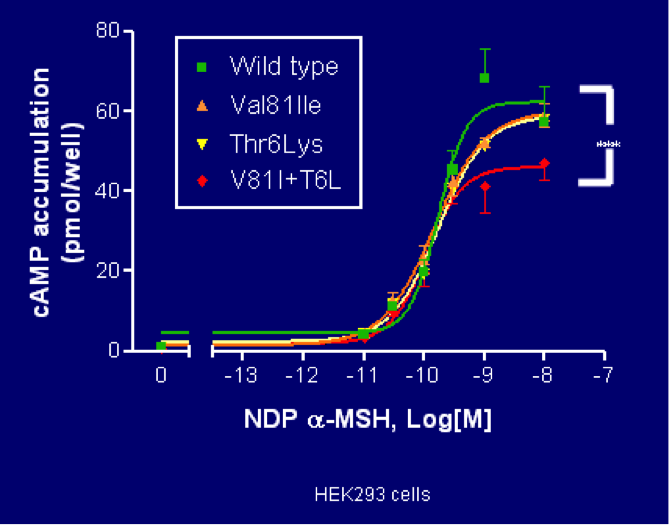 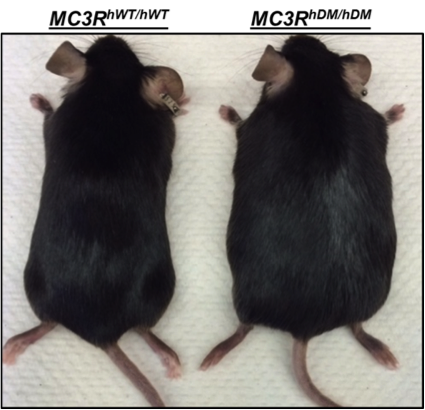 Subjects were categorized as BDNF haploinsufficient by comparative genomic hybridization. Subject A has a large deletion on chromosome 11 that removes one copy of the BDNF gene. Subject B has a smaller deletion that does not remove BDNF. 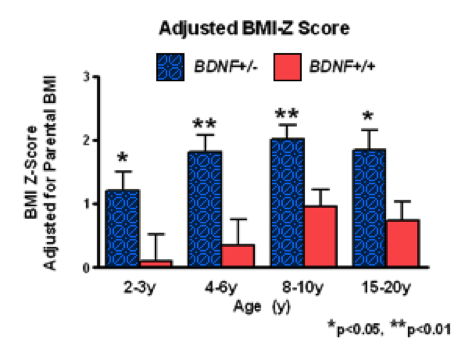 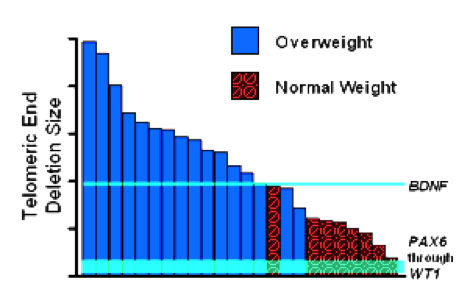 Children and adults with a relatively common single nucleotide polymorphism in a regulatory region of Brain-Derived Neurotrophic Factor are heavier. 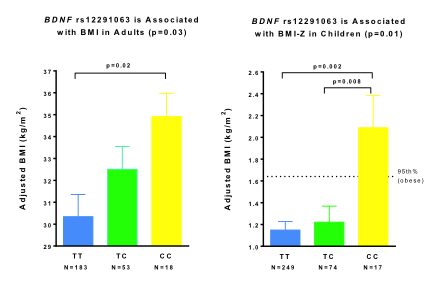 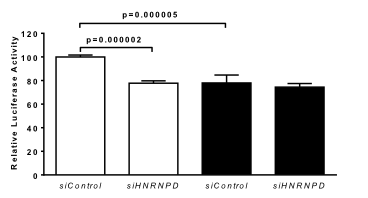 Excessive time used for sedentary behaviors, activities with limited body movement is associated with pediatric obesity and metabolic risk. In both non-overweight children and in children with overweight/obesity, we recently showed interrupting sitting with brief (3-min) moderate-intensity walking bouts resulted in lower insulin during an OGTT vs. continuous sitting.

In a study of 200 Caucasian, African American, Hispanic, and Asian adults in which subjects did not know that the primary outcome measure was body weight, we found that weight gain from Thanksgiving Day to New Year's Day was only 0.37 kg, far less than the 2.27 kg (5 lb) commonly believed. Winter holiday weight gain may be a major contributor to annual weight gain in adults.

Binge eating in children is associated with greater food intake as well as high body weight and adiposity and the complications of obesity.

Children who report episodes of binge eating or loss of control over eating weigh more and have more body fat than those who do not report such episodes, gain weight more rapidly over time, eat more during laboratory test meals, and have more components of the metabolic syndrome. 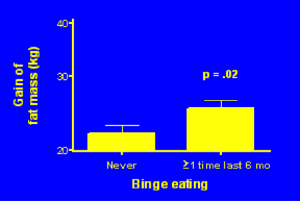 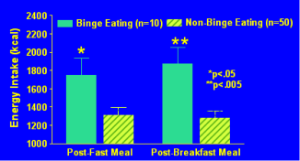 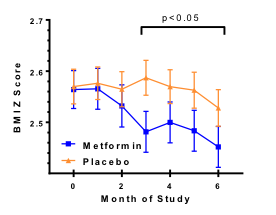 Over a 6-month treatment period, 100 children randomized to take metformin or placebo capsules (with a multivitamin) decreased their body weight more when treated with metformin than when taking the placebo.

Colchicine reduces inflammation and measures of insulin resistance in adults with metabolic syndrome. 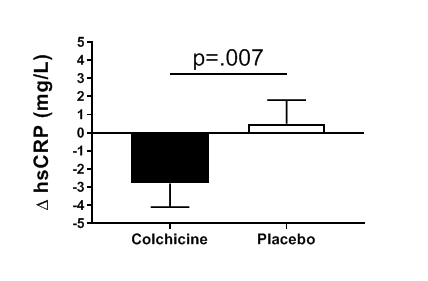 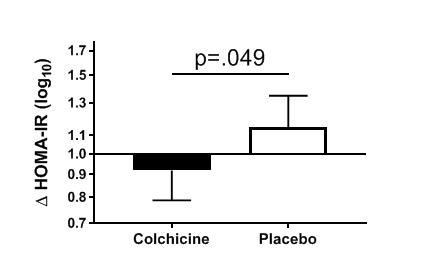 Over a 3-month treatment period, 40 adults randomized to take colchicine or placebo capsules twice-daily decreased their high-sensitivity C-Reactive Protein (hsCRP) and homeostasis model assessment of insulin resistance (HOMA-IR) index more when treated with colchicine than when taking the placebo.