Media Advisory: Many pregnant women with HIV prescribed treatment that does not meet federal guidelines 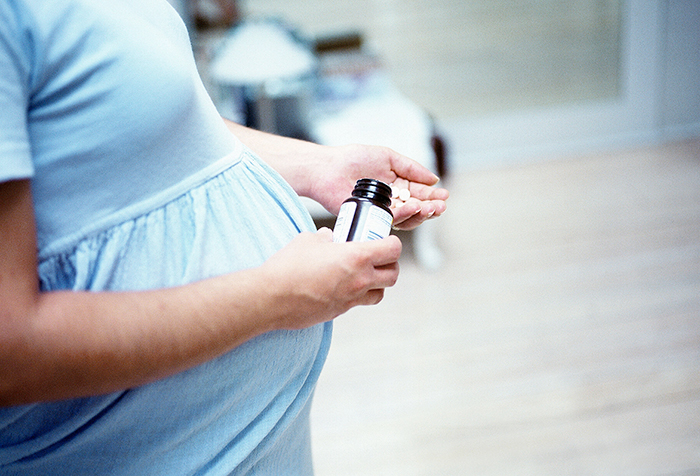 More than 20% of pregnant women beginning anti-HIV treatment were prescribed an antiretroviral treatment that did not meet federal guidelines for use during pregnancy, according to an analysis funded by the National Institutes of Health. The study was led by Kathleen M. Powis, M.D., of Massachusetts General Hospital, Boston. It appears in JAMA Network Open.

The researchers analyzed data on women enrolled from 2008-2017 in the Surveillance Monitoring for ART Toxicities in HIV Uninfected Children Born to HIV Infected Women (SMARTT) study. Conducted in 18 U.S. research hospitals, SMARTT enrolled women living with HIV during pregnancy or at delivery. They compared each woman’s HIV treatment regimen to the U.S. Centers for Disease Control and Prevention’s treatment guidelines (PDF 27.6 MB), which classify treatment as preferred (safe for pregnant women), alternative (no known safety concerns in pregnancy), insufficient data for use in pregnancy, and not recommended for pregnancy except in special circumstances.

Denise Russo, Ph.D., in the NICHD Maternal and Pediatric Infectious Disease Branch, is available for comment.