Release: Exposure to HIV drug in the womb may increase risk of microcephaly, developmental delays in children 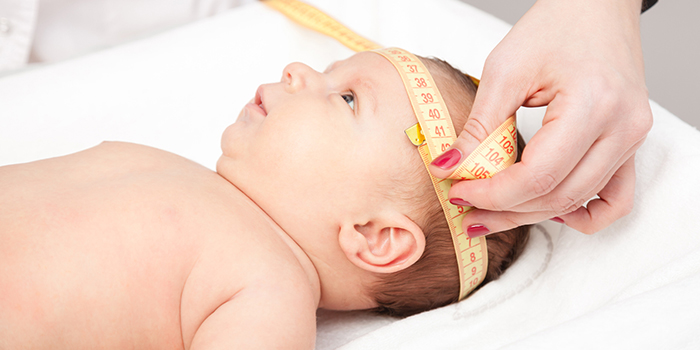 Children born to women on HIV therapy containing the drug efavirenz were 2 to 2.5 times more likely to have microcephaly, or small head size, compared to children born to women on regimens of other antiretroviral drugs, according to an analysis funded by the National Institutes of Health. The children with microcephaly also had a higher risk for developmental delays, compared to children with normal head size.

The study was conducted by Paige L. Williams, Ph.D., of the Harvard T.H. Chan School of Public Health, and colleagues. It appears in The Lancet.

“Our findings underlie the importance of having alternatives to combination therapy with efavirenz for pregnant women with HIV,” said study author Rohan Hazra, M.D., chief of the Maternal and Pediatric Infectious Disease Branch of NIH’s Eunice Kennedy Shriver National Institute of Child Health and Human Development, which provided funding for the study.

Researchers analyzed data from a follow-up study of more than 3,000 infants born to women on HIV therapy during pregnancy. In this earlier study, the children’s head circumferences were measured periodically from 6 months of age through 5 to 7 years of age.

For the current study, investigators used two classification systems to rank the children’s head growth. The first classification system combined standards developed by the U.S. Centers for Disease Control and Prevention for children under 3 years of age with Nellhaus Charts

, an older set of standards for children over 3 years of age. For the second classification system, the researchers consulted Nellhaus Charts from birth to age 18.

Based on Nellhaus standards, children whose mothers were on regimens containing the drug efavirenz were more than twice as likely to have microcephaly, compared to children whose mothers were on other regimens. According to the combined Nellhaus-CDC standards, children exposed to efavirenz in the womb were around 2.5 times as likely to have microcephaly. Children with microcephaly according to Nellhaus standards also scored lower on standardized tests of child development at ages 1 and 5 years.

The researchers noted that exposure to all other types of HIV therapies was not associated with a higher risk of microcephaly.