Science Update: Women with asthma may be at higher risk for weight gain during pregnancy, NIH study suggests 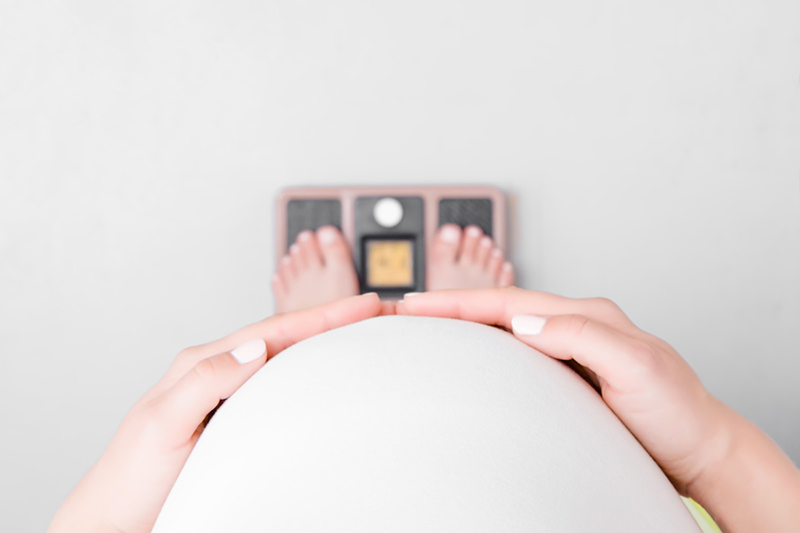 The research team was led by Danielle R. Stevens, Ph.D., a postdoctoral fellow in the Epidemiology Branch of NIH’s Eunice Kennedy Shriver National Institute of Child Health and Human Development. The study appears in The American Journal of Epidemiology.

Previous studies have indicated that there may be an association between asthma and a higher risk of weight gain in the general population, especially among children.

The study compared 299 women with asthma to 101 women without asthma in early pregnancy. The researchers collected weight, asthma status, and other information on the women during their pregnancies and in the months after pregnancy.

Women with asthma also retained more weight 3 months after pregnancy than women without asthma: 10.4 kg versus 8.0 kg, a difference of slightly more than 5 lbs.

The study was not designed to prove whether asthma during pregnancy causes weight gain. Potential explanations for the increased weight during pregnancy include reduced physical activity, disturbances in sleep, medication use, and inflammation. The authors called for additional research to determine the potential influence of these and other lifestyle factors on asthma-associated weight gain in pregnancy.

The authors said their findings suggest that pre-pregnancy counseling on achieving and maintaining a healthy body weight may be especially important for women with asthma.

Given that asthma is common among women of child-bearing age, the authors called for more research on the possible association of asthma with weight gain during pregnancy, its potential causes, and ways to prevent it.

Stevens, DR, et al. Gestational and postpartum weight trajectories among women with and without asthma. American Journal of Epidemiology. 2020.