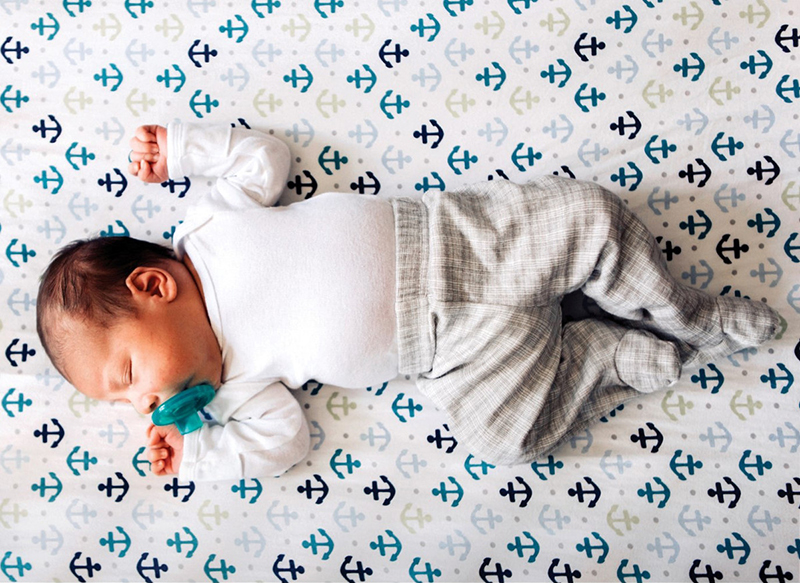 Newborns who undergo whole body cooling after oxygen deprivation—proven to prevent brain damage and death—have a high risk of seizures during the rewarming phase of the treatment, suggests a study funded by the National Institutes of Health. The findings indicate that infants’ brain waves should be continuously monitored for seizures during rewarming, which may otherwise go undetected and lead to disability or death. Lina Chalak, M.D., of the University of Texas led the study, which was conducted by the Neonatal Research Network funded by the Eunice Kennedy Shriver National Institute of Child Health and Human Development (NICHD). It appears in JAMA Neurology.

Additional funding was provided by theNational Institute of Neurological Disorders and Stroke.

Hypoxic ischemic encephalopathy (HIE) occurs when an infant's brain fails to receive sufficient oxygen or blood before or during birth. The condition may result from compression of the placenta or umbilical cord, tearing of the placenta from the uterine wall before birth, or rupture of the uterus.

An NICHD-funded study published in 2005 found that lowering the body temperature of full-term infants who had experienced HIE to about 92 degrees Fahrenheit within the first 6 hours of life for 72 hours reduced their chances of disability or death. Because subsequent studies found that infants were susceptible to seizures during the cooling period, they were monitored with electroencephalography, a technique that tracks the brain’s electrical activity. Although the seizures typically don’t cause visible symptoms, they can damage the brain. Typically, however, their brain activity was not monitored during the rewarming period, in which their body temperature was gradually allowed to return to normal.

For the current study, researchers analyzed electroencephalographic records from the 2014 study, comparing the last 12 hours of cooling and the first 12 hours of rewarming. A total of 120 newborns were included in the analysis: 66 had been cooled for 72 hours (group A) and 54 for 120 hours (group B).

It is not known how to prevent seizures among infants undergoing cooling therapy for HIE. However, treating seizures when they occur can reduce the risk of further brain damage, Dr. Chalek explained.

“This study is telling us that there’s an untapped opportunity to improve care for these babies during rewarming by making monitoring a standard part of the protocol,” she said.