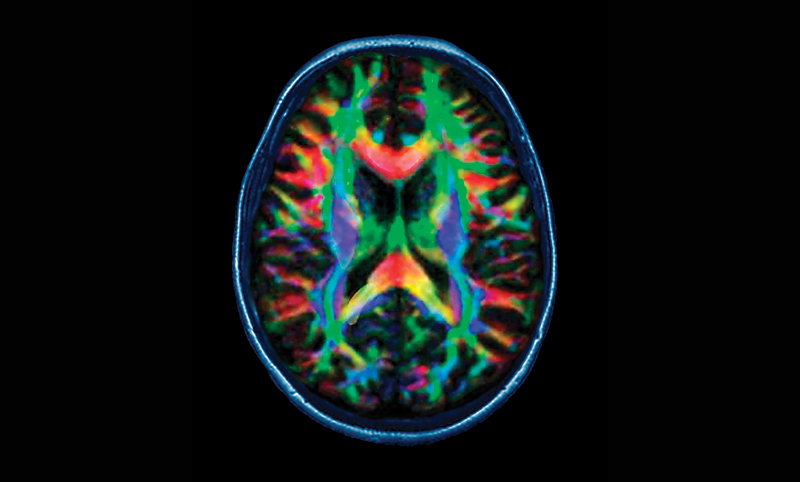 Understanding child development and behavior is a core focus of NICHD’s research mission. We study early learning, learning disabilities, and conditions such as attention deficit/hyperactivity disorder (ADHD). Although ADHD is not a learning disability, it can still affect learning, behavior, and school achievement.

Some recent NICHD-funded research findings on ADHD include the following:

Understanding conditions that affect child development, such as ADHD, is key to helping ensure that children grow up healthy. NICHD relies on its different organizational units, including the Child Development and Behavior Branch, to support research initiatives and research training to help promote the best outcomes for children.