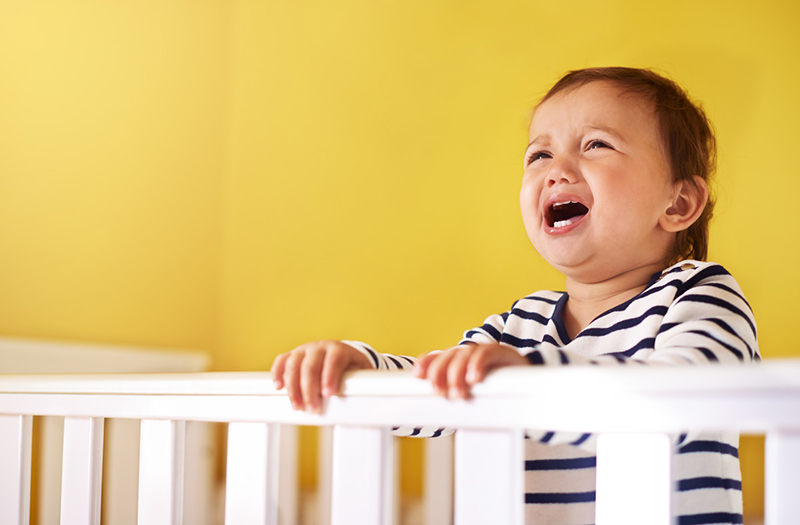 A National Institutes of Health study in mice suggests that parents have an innate capacity to respond to an infant’s cries for help and this capacity may serve as a foundation from which a parent learns to adjust to an infant’s changing needs. The study was conducted by Robert C. Froemke, Ph.D., of New York University School of Medicine, and colleagues. It appears in Nature.

When housed with mice who have given birth, unmated female mice will assist with the care of the newborn pups. The researchers evaluated the ability of such babysitter mice to respond to a variety of recorded newborn distress cries. These included typical distress cries as well as a range of cries that had been digitally altered—sped up or slowed down to include more or fewer syllables than typical distress vocalizations.

Experienced babysitters responded to typical distress cries 80% of the time, compared to the 33% initial response rate of the novice babysitters. Both experienced and novice babysitters at first responded at only low rates to the altered cries, but both learned to recognize these cries with time. Eventually, even the novices responded to some types of altered calls as much as 75% of the time. Similarly, auditory centers in the babysitters’ brains activated when the animals heard the calls, at levels corresponding to their initial responses, and increased as they became more responsive to the cries. The researchers also found that administering oxytocin improved the rate at which the mice responded to the cries, while blocking natural oxytocin in the brain reduced their response rate. Oxytocin has been implicated in maternal bonding and other behaviors.

These results provide evidence that new parents may be hard-wired to respond to certain kinds of cries from their infants, but also have the capacity to expand their repertoire to include other kinds of vocalizations as well.