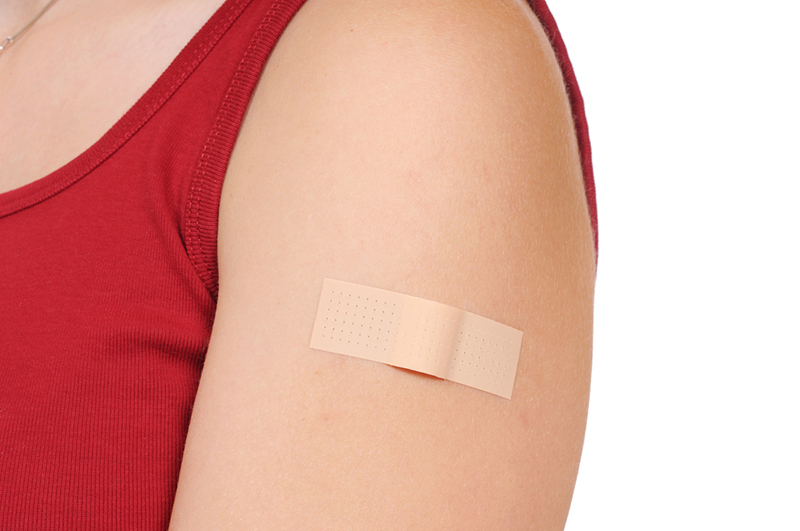 A large international study has confirmed the findings of a previous U.S. study that linked COVID-19 vaccination with an average increase in menstrual cycle length of less than one day. The increase was not associated with any change in the number of days of menses (days of bleeding). Funded by the National Institutes of Health, the new study included data from nearly 20,000 people from Canada, the United Kingdom, the United States, Europe and other parts of the world who received any of nine different vaccines. For most study participants, the increase resolved in the cycle following vaccination.

The study’s principal investigator was Alison Edelman, M.D., M.P.H., of Oregon Health & Science University in Portland. It appears in the BMJ Medicine.

“These findings provide additional information for counseling women on what to expect after vaccination,” said Diana Bianchi, M.D., director of NIH’s Eunice Kennedy Shriver National Institute of Child Health and Human Development (NICHD). “Changes following vaccination appear to be small, within the normal range of variation, and temporary.”

NICHD and NIH’s Office of Research on Women’s Health funded the study, which was part of $1.67 million awarded to five institutions to explore potential links between COVID-19 vaccination and menstrual changes.

A change in cycle length of less than eight days is considered within the normal range of variation. Although small menstrual changes may not be meaningful to health care professionals and researchers, the study authors wrote, perceived changes in a bodily function linked to fertility may be alarming to those experiencing it and could contribute to vaccine hesitancy.

Researchers analyzed de-identified data from the fertility tracking app, Natural Cycles. Users of the app provided it information on their temperature and their menstrual cycles. They also had the option to consent to the use of their de-identified data for research. Worldwide rollout of COVID-19 vaccines allowed the study authors to expand on their original study of people in the United States. The study included data from participants throughout the world, but most were from the United Kingdom (32%), the United States and Canada (29%) and Europe (34%). In addition to the messenger RNA COVID-19 vaccines (Pfizer-BioNTech and Moderna), participants received COVID-19 vaccines made from engineered viruses (AstraZeneca, Covishield, Janssen/Johnson & Johnson and Sputnik), and inactivated viruses (Covaxin, Sinopharm, and Sinovac).

The authors called for future studies on other aspects of vaccination-linked changes to menstrual cycles, such as unexpected vaginal bleeding and menstrual flow and pain. They also called for studies to determine the physical reasons why such changes might occur.