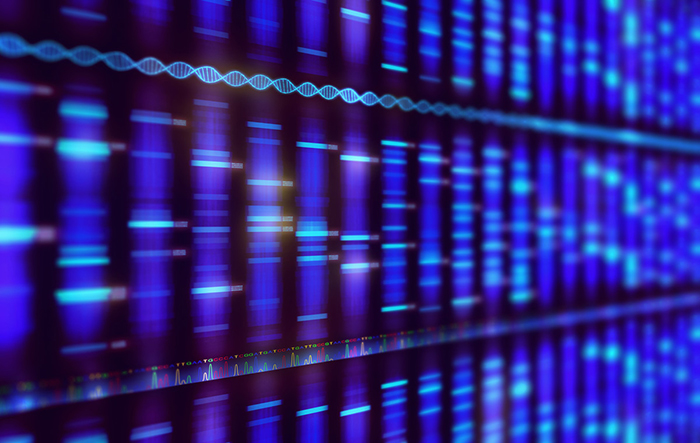 Researchers funded by the National Institutes of Health have found that of 246 stillbirths, about 6% likely resulted in mutations to single genes. Of these, 9 cases resulted from gene variants implicated in stillbirth and 6 resulted from variants that had been suspected in stillbirths. The researchers concluded that the genome mapping method, called whole exome sequencing, could potentially provide information for counseling families of stillborn infants and to inform medical care of future pregnancies.

The study was conducted by David Goldstein, Ph.D., of Columbia University Medical Center, and colleagues. It appears in the New England Journal of Medicine. Funding was provided by NIH’s Eunice Kennedy Shriver National Institute of Child Health and Human Development.

Stillbirth—death of the fetus at 20 weeks of pregnancy or later—accounts for 60% of all deaths occurring around the time of birth. The causes for 25 to 60% of stillbirths are unknown. Between 10 to 20% of stillbirths result from abnormalities in chromosomes. However, little information exists on whether variations in single genes also contribute to stillbirth.

In previous studies, several unexplained childhood disorders have been diagnosed with whole exome sequencing—a computer assisted technique for sequencing the 1 percent of the genome that contains the information needed for making proteins. However, the method has been used to study only a small number of stillbirth cases. To determine its effectiveness for a larger number of cases, the study authors used the method to sequence the genes of 246 stillborn infants in the NICHD Stillbirth Collaborative Research Network.

Of the 15 cases with known variations that cause disease, 6 had a developmental disorder affecting multiple organs and tissues and 5 had an isolated cardiac disorder.

The authors concluded that some of the stillbirth cases may have resulted from gene variants previously implicated in diseases of adults and infants. Others, however, may have resulted from variants in genes that are needed for the fetus to survive but which previously were not considered to be related to stillbirth or to disease after birth. They called for studies involving a larger number of stillbirth cases, which they believe would identify additional genes associated with stillbirth.