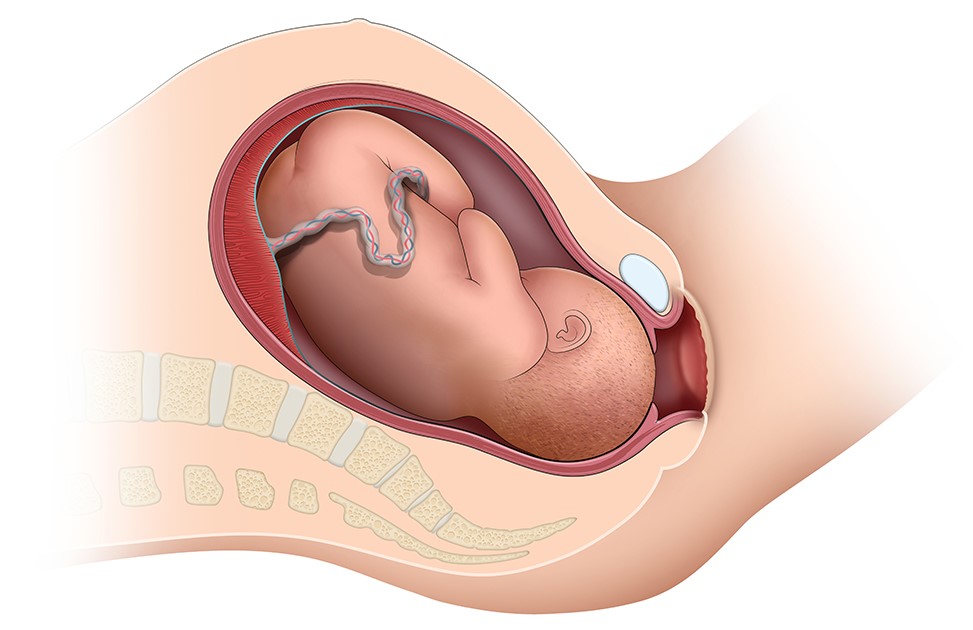 Researchers funded by the National Institutes of Health have identified a protein that allows the uterus to stretch to accommodate a developing fetus. When the protein is deactivated, the uterus begins the contractions culminating in labor. The findings raise the possibility of preventing preterm labor by developing drugs to target the protein.

The protein, Piezo1, serves as a molecular gate or channel that alternately allows calcium ions into the cell or keeps them out. When Piezo1 is activated by the protein Yoda1, calcium enters the cells of the myometrium—the smooth muscle making up much of the uterus—causing a cascade of chemical reactions that allow the uterus to stretch. The protein Dooku1 deactivates Piezo 1 and triggers uterine contractions.

The study was conducted by Iain L.O. Buxton, Pharm.D., and colleagues at the University of Nevada, Reno, School of Medicine. It appears in The Journal of Physiology. Funding was provided by NIH’s Eunice Kennedy Shriver National Institute of Child Health and Human Development.

According to the U.S. Centers for Disease Control and Prevention, about 10% of U.S. births in 2020 were preterm—occurring before 37 weeks of pregnancy. Preterm birth is the most common cause of infant death and is the leading cause of long-term disability related to the nervous system in children. Risk factors for preterm birth include infection, smoking, drug use, diabetes, and maternal age. However, preterm birth may also occur in women with no known risk factors. Currently, there are no drug treatments to delay preterm birth and allow a pregnancy to reach term.

The uterine myometrium is a type of smooth muscle—muscle not under voluntary control—that contracts to push out the baby during labor. Piezo1 is activated when the myometrium stretches. For the current study, researchers tested samples of myometrial tissue removed during cesarean section for Piezo1. They also observed the effects of Yoda1 and Dooku1 on uterine cells in culture.

Uterine tissue treated with the hormone oxytocin—which causes uterine tissue to contract, relaxed after increasing doses of Yoda1. Conversely, treating the tissue with Dooku1 reversed the effects of Yoda1 and contractions resumed.

“Finding Piezo1 in the muscular layer of the uterus where there are no nerves controlling contraction and relaxation means the uterus is controlled locally and is coordinated by a stretch-activated mechanism, rather than hormonal influence from the ovaries or the placenta, which has been the assumption,” Dr. Buxton said.

The study authors called for more research to understand how the molecular steps in the Piezo1 channel causes the uterus to relax and whether more substances are involved in the process.

“Piezo1 and its relaxation mechanism provide a target for us which we could potentially activate with drugs,” Dr. Buxton added. “We need to test this with further studies, and we hope to carry out clinical trials in the future.”

Barnett, SD, et al. Novel identification and modulation of the mechanosensitive Piezo1 channel in human myometrium. The Journal of Physiology. 2022.