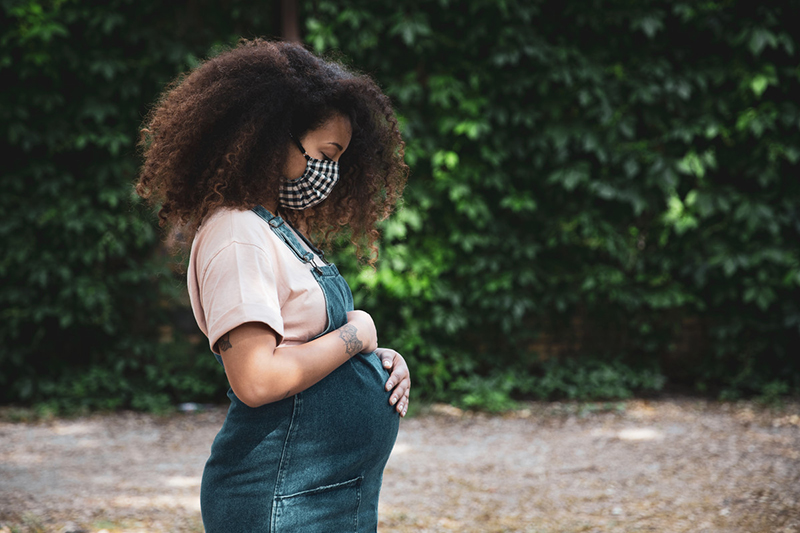 An antibody treatment in early pregnancy for women infected with cytomegalovirus does not appear to reduce the risk of infection or death among their newborns, an NIH-funded study suggests. The findings contradict several smaller studies on the treatment, known as hyperimmune globulin, that suggested the treatment was effective.

The study was led by B.L. Hughes of Brown University. It appears in the New England Journal of Medicine. Funding was provided by NIH’s Eunice Kennedy Shriver National Institute of Child Health and Human Development (NICHD).

Cytomegalovirus is a common virus that causes few symptoms in healthy people but can cause death and serious health effects when transmitted to fetuses during pregnancy.

Newborn cytomegalovirus infection affects as many as 40,000 U.S. infants each year. The infection is linked to stillbirth, newborn death, deafness, and cognitive and motor delays. Among pregnant women with cytomegalovirus infection, 30 to 45% of their fetuses can become infected, with 10% having symptoms at birth. For infants born to infected mothers, 20% have no signs of infection at birth but develop deafness and other neurologic effects later in life.

In the current study, roughly 400 women who tested positive for the virus before the 23rd week of pregnancy were assigned at random to receive hyperimmune globulin or a placebo. The researchers evaluated the results in terms of a single primary outcome—whether the fetus had cytomegalovirus infection, the newborn had a cytomegalovirus infection by three weeks of age, or the fetus or newborn died.