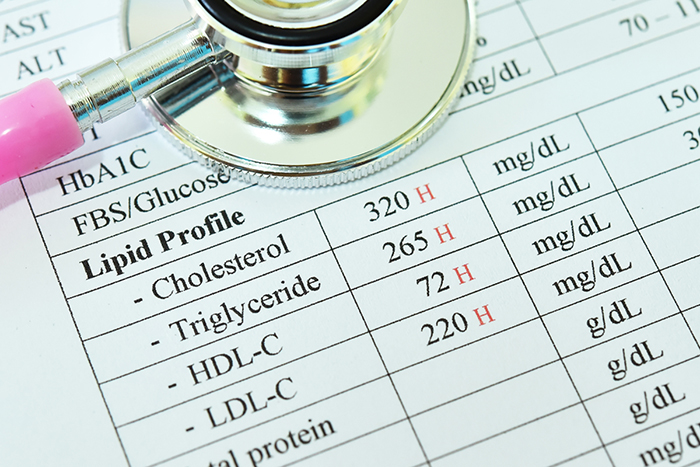 A high genetic risk score for cholesterol and other blood lipids among pregnant women is linked to fetal weight, but varies according to the mother’s racial and ethnic group and obesity status, suggests an analysis by researchers at the Eunice Kennedy Shriver National Institute of Child Health and Human Development (NICHD), part of the National Institutes of Health.

The findings are a step toward understanding how a mother’s genes for the blood lipids that influence the risk for heart disease could influence the growth and, potentially, the future health of her fetus.

The study was led by Fasil Tekola-Ayele, Ph.D., of the Epidemiology Branch of NICHD’s Division of Intramural Population Health Research. It appears in the Journal of Clinical Lipidology.

Infants of smaller- or larger-than-normal birth size may face a higher risk of diabetes, obesity, cardiovascular disease, and certain cancers as adults, the study authors wrote.

The researchers analyzed records and ultrasound scans from more than 2,800 women in the NICHD Fetal Growth Study. Using blood samples, the researchers collected data on the women’s gene variants associated with total cholesterol, high density lipoprotein cholesterol, low density lipoprotein cholesterol, and triglycerides. For each group of genes, a woman was assigned a genetic risk score—a rating based on the number of gene variants associated with unfavorable levels of each lipid category.