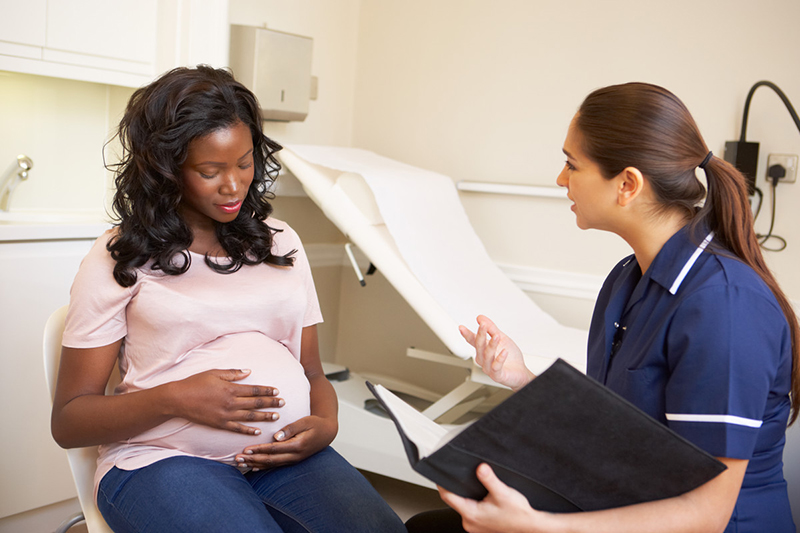 for classifying severe maternal morbidity—life-threatening complications associated with childbirth—across U.S. hospitals. The system relies on patient discharge data to compare rates of severe maternal morbidity between different hospitals and different groups of patients. The study was led by Stephanie A. Leonard, Ph.D., of the Stanford University School of Medicine and appears in the journal Obstetrics & Gynecology. Funding was provided in part by NIH’s Eunice Kennedy Shriver National Institute of Child Health and Human Development (NICHD) and National Institute of Nursing Research.

In the United States, rates of severe maternal morbidity are rising for all women and are worse among racial and ethnic minorities. Researchers studying severe maternal morbidity lack reliable ways to compare rates between groups with different underlying health statuses. According to the study authors, the new scoring system offers an advantage over current approaches. It also relies on U.S. patient discharge data, which is more readily available than electronic health records.

The study team developed and validated their tool using patient discharge data for all 919,546 live births in licensed hospitals in California from 2016 to 2017. The new system also evaluates a woman’s risk for severe birth complications independent of her risk from blood transfusions alone, which tend to be less severe than other complications. These two categories match how the Centers for Disease Control and Prevention and other public health professionals track maternal morbidity. With the new tool, scores range from 1 to 59 for severe maternal morbidity and 1 to 36 for non-transfusion severe maternal morbidity. The study team hopes that the new system will aid maternal health research and efforts to improve maternal health across the country.