Findings vary according to race, ethnicity 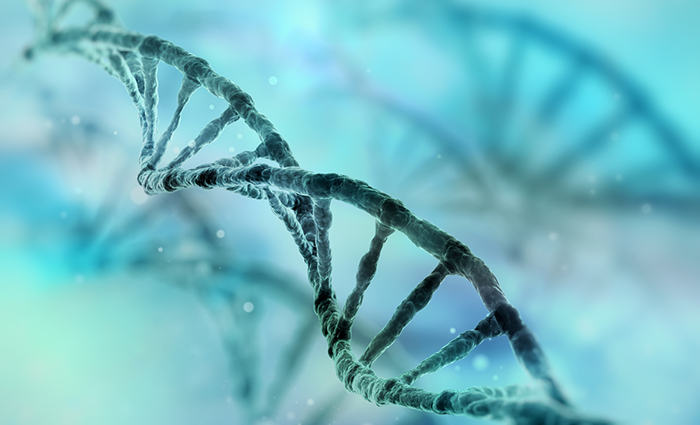 A high genetic risk of obesity among pregnant women is linked to fetal weight, but varies according to race, fetal sex, and other factors, according to a study by researchers at the Eunice Kennedy Shriver National Institute of Child Health and Human Development (NICHD), part of the National Institutes of Health.

The study was led by Fasil Tekola-Ayele, Ph.D., of NICHD’s Epidemiology Branch. It appears in Obesity.

Because maternal weight before and during pregnancy is known to affect fetal growth, the authors sought to learn how a high genetic risk score in pregnant women might influence the growth of their fetuses.

Researchers analyzed records from 2,284 pregnant women who received periodic ultrasound scans as part of the NICHD Fetal Growth Study. The researchers identified 189 genes with variants known to increase the risk of obesity. A woman was considered to have a high genetic risk score for obesity if she had a higher than average number of these variants for her racial and ethnic group.

For Hispanic participants, a high maternal genetic risk score was associated with increased fetal weight at the end of the second and third trimesters. This weight gain was more likely, however, if the mother had a normal weight before pregnancy, had adequate weight gain in the first trimester, or did not gain enough weight in the second trimester.

The authors found no associations between maternal genetic risk scores and fetal weight among white women.

The findings suggest that the genetic risk scores of pregnant women may have implications for understanding fetal weight gain.