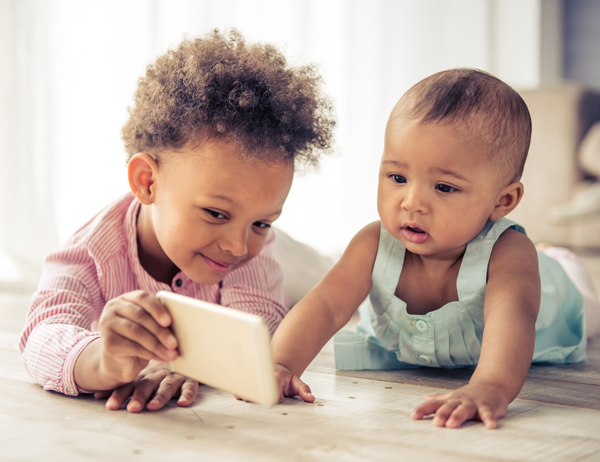 Siblings who feel close to each other in childhood are more likely to achieve similar levels of education, according to an analysis of a study funded by the Eunice Kennedy Shriver National Institute of Child Health and Human Development. The study, appearing in Child Development, was led by Xiaoran Sun, M.S., and colleagues at Pennsylvania State University and Arizona State University.

Siblings tended to differ in college completion when one sibling spent comparatively more time with his or her father. Siblings also differed in their educational achievement when they felt their parents favored one of them. The researchers suggest that differential treatment may have motivated siblings to use their educational choices as a means of distinguishing themselves from one another.

The researchers analyzed data from 152 families. When the families were first recruited to the study, firstborns were in fourth or fifth grade, and their siblings were 1 to 4 years younger. Most families were European American, lived in small cities and towns, were from a working to middle class background, had parents married to each other, and the parents were employed. Children were interviewed when they enrolled in the study, and each sibling was interviewed again when they were old enough to have completed college—about age 26. Children’s school grades were recorded on 8 occasions, from enrollment up to the last year of high school. When the children began the study, they answered a questionnaire designed to gauge their degree of warmth for their sibling, responding to such questions as:

The researchers hypothesized that sibling pairs with greater warmth would have similar educational achievements, but those who experienced differing amounts of time with parents and those who saw their parents as unfair would differ in college completion.

As the researchers expected, sibling warmth increased the likelihood of similar educational achievement, with 80 pairs completing college and 31 pairs not receiving college degrees. About a third of the sibling pairs had different educational attainment. Siblings who differed in the time spent with fathers and who saw their parents’ treatment as less fair were more likely to differ in college completion. In addition, same-sex siblings were more likely to have similar college completion rates

“Warmth from siblings doesn’t mean you're more likely to go to college, but it seems to be a factor in how two siblings turn out,” said study coauthor Susan McHale, Ph.D., of Pennsylvania State University. “People don't tend to think about siblings being significant to academic success, but our findings suggest the importance of sibling-related family dynamics—beyond what happens at school.”

Although parents’ influence is known to play a role in their offspring’s likelihood of completing college, the study’s results suggest that future research on sibling experiences may provide deeper insights into how families influence educational achievement.